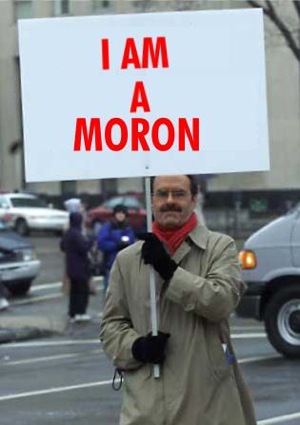 In an interview with Nick Gillespie on Reason TV, documentary film-maker Errol Morris claimed that Donald Rumsfeld’s success was dependent not upon his brilliance so much as the fact that the American people “are morons.” Gillespie begins by talking… 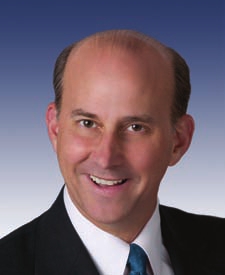 Republican Rep. Louie Gohmert: BP should be banned from the Gulf of Mexico (via Raw Story )

Amid a lengthy anti-Obamacare rant on Wednesday, Rep. Louie Gohmert (R-TX) said that British oil giant BP should be banned from the Gulf of Mexico because of its record of safety violations and the Deepwater Horizon oil spill of 2010. “Crony capitalism…

Shadoe Stevens aka Fred Rated! Plus Jeremy S. Kramer. Shadoe is an American radio host, voiceover actor, and television personality. He was the host of American Top 40 from 1988 to 1995. He currently hosts the internationally syndicated radio show, Top of the World, and co-hosts Mental Radio, an entertaining approach to UFOs and paranormal topics, and he is the co-founder and creator of Sammy Hagar’s new rock station “Cabo Wabo Radio” broadcasting worldwide from the Cabo Wabo Cantina in Cabo San Lucas, Mexico. In television, he is the voice of The Late Late Show with Craig Ferguson on CBS. His most recent project is Blackout Television. One of our best episodes ever!

Ana Kasparian is the American co-host and producer for the online news show The Young Turks. Kasparian began working as a fill-in producer for The Young Turks in 2007, and is now co-host of the main show and host of The Point on the TYT Network. She also appeared on the TV version of the show that aired on Current TV.

Kasparian started as an assistant producer with CBS Radio news stations in Los Angeles, first with KFWB and then KNX. She has also worked with AOL News, YouTube, TidalTv and On Point. In addition to being the host of TYT, Ana Kasparian appeared frequently on the English version of the Russian-based channel RT and RT America.

After becoming a fill-in host in April 2007, Kasparian became the producer and co-host with Cenk Uygur of the progressive talk radio on Sirius XM Satellite Radio and internet show/TV show The Young Turks. She co-hosted TYT University, a show focused on issues faced by university students for some years, and now hosts another TYT Network show, The Point. Ana is an agnostic. She completed her Master of Political Science in 2010. 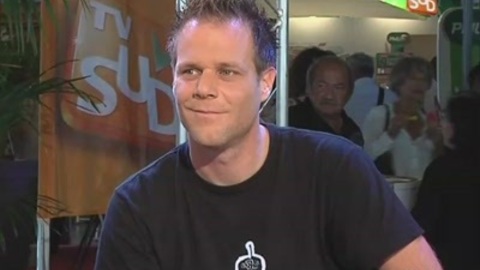 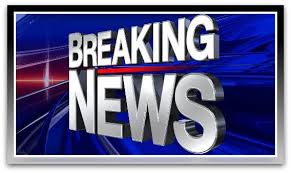 Our team of nearsighted oculists is reading so you don’t have to. Updates on the hour.