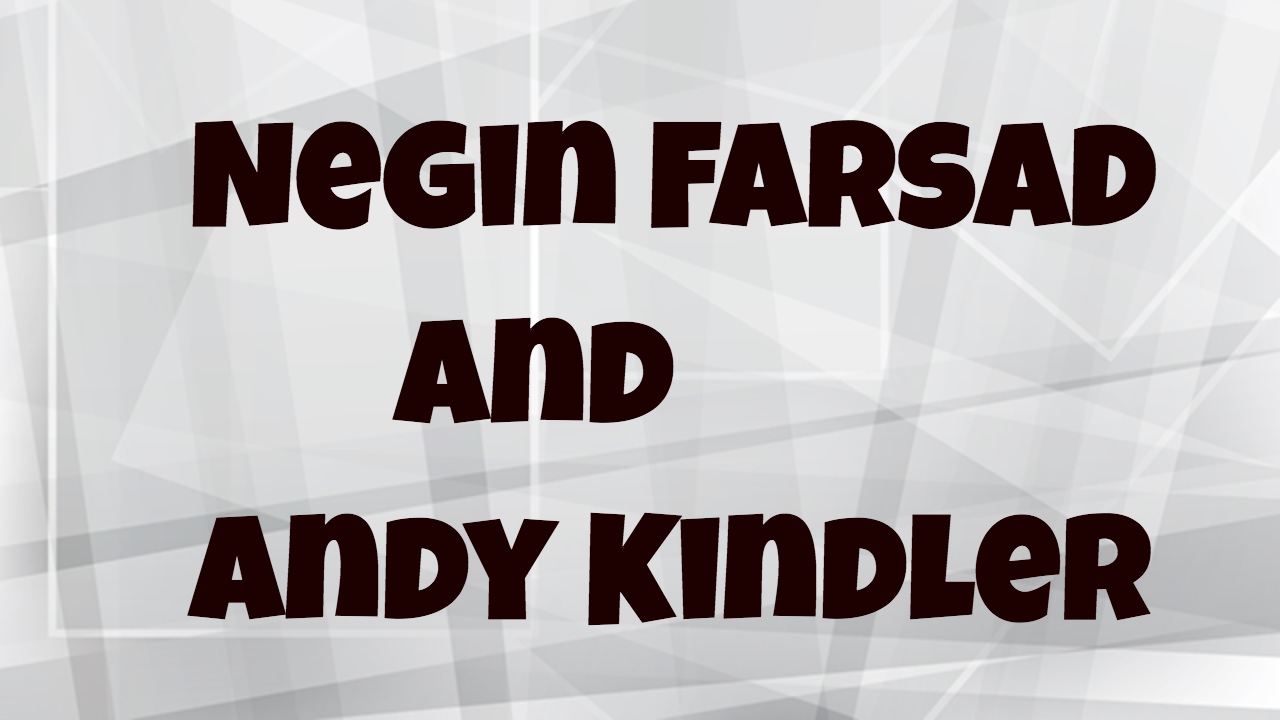 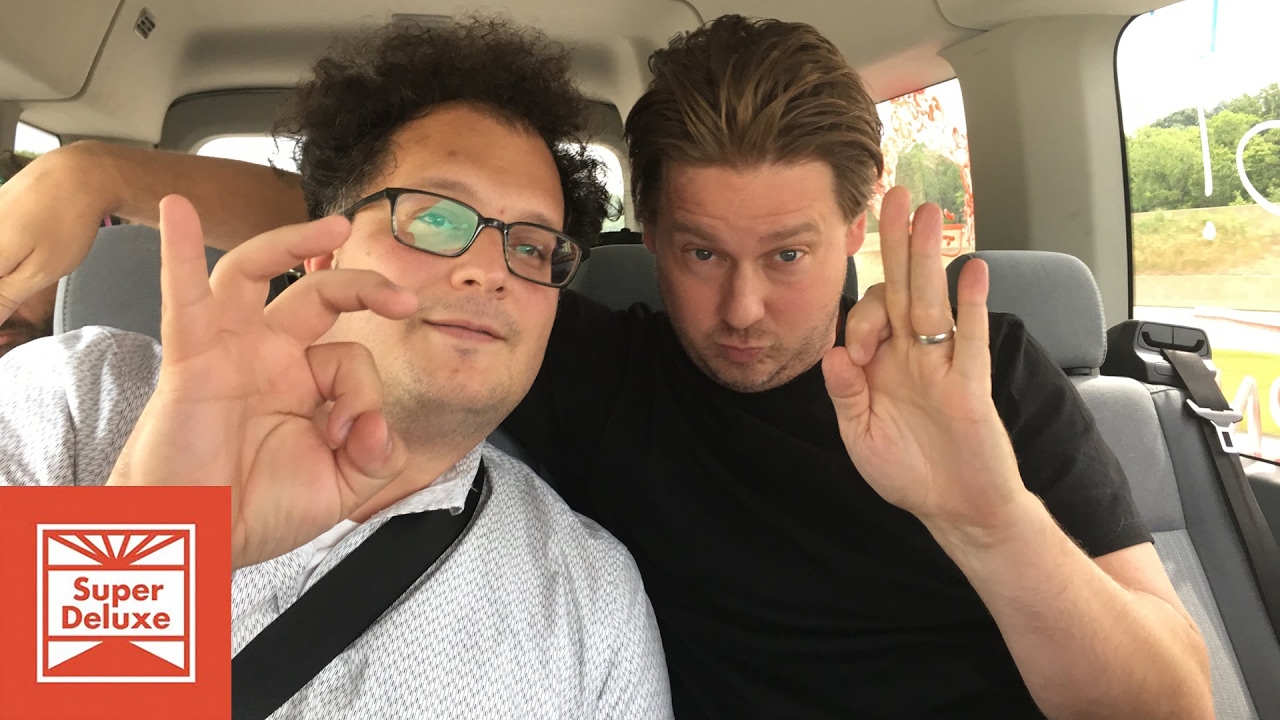 Tim & Eric collaborator and surrealist comic Vic Berger talks about life as an absurdist video maker. Vic is one of the most original artists working in television comedy today.

Steve Young has written on The Simpsons, Late Show With David Letterman, Maya and Marty and countless other television shows.

Tony Zaret is comedian, comedy writer and student of the Internet. 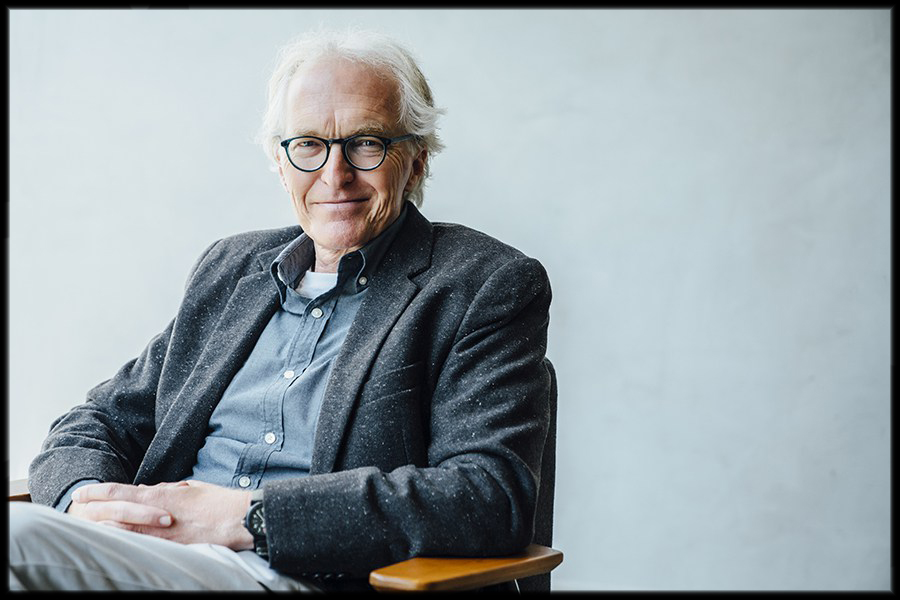 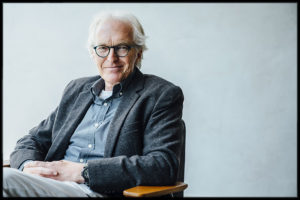 Steve Mims is an Austin-based filmmaker whose award-winning films have screened widely in film festivals, theatrically and on television. Mims is the director of STARVING THE BEAST, a feature length documentary about public higher education that premiered in 2016 at SXSW.

Comedian J. Elvis Weinstein on his upcoming documentary “I Need You to Kill”. Weinstein is one of the founding writers/performers on Mystery Science Theater 3000. He has also written for Freak and Geeks, Late Night with Greg Kinnear, and America’s Funniest Home Videos. 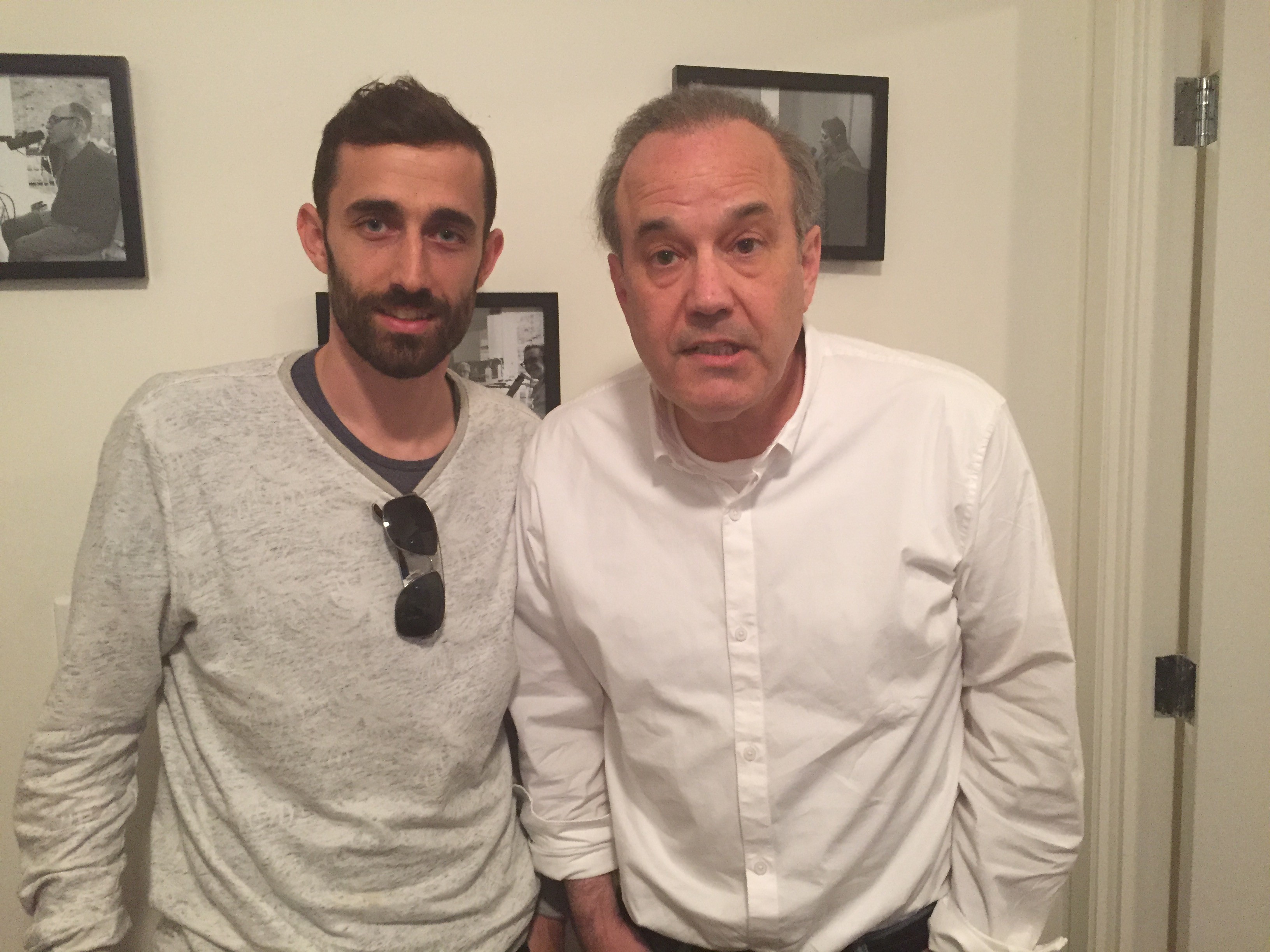 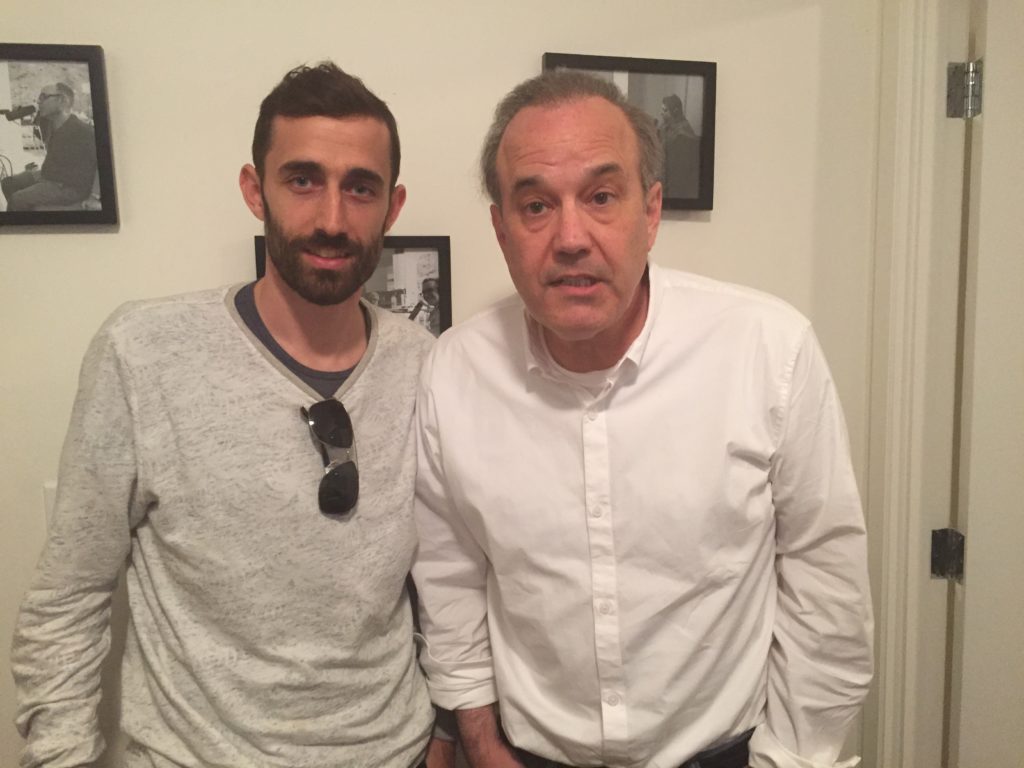 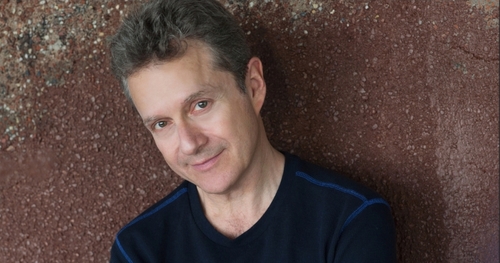 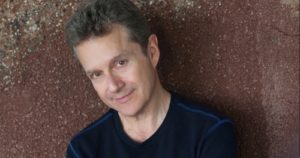