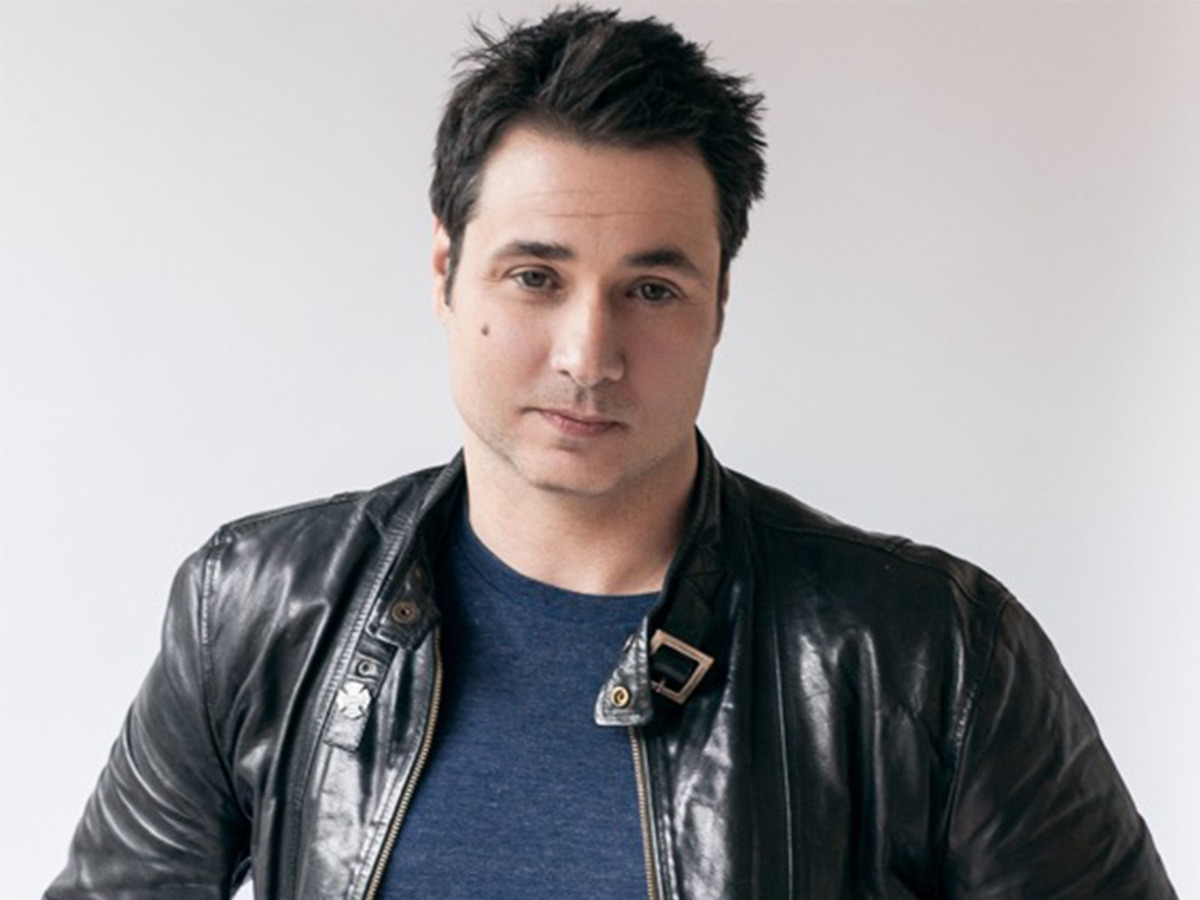 Zachary D. Carter is a senior reporter at HuffPost, where he covers Congress, the White House, and economic policy. He is a frequent guest on cable news and news radio, and his written work has also appeared in The New Republic, The Nation, and The American Prospect, among other outlets. His story, “Swiped: Banks, Merchants and Why Washington Doesn’t Work for You” was included in the Columbia Journalism Review’s compilation Best Business Writing.