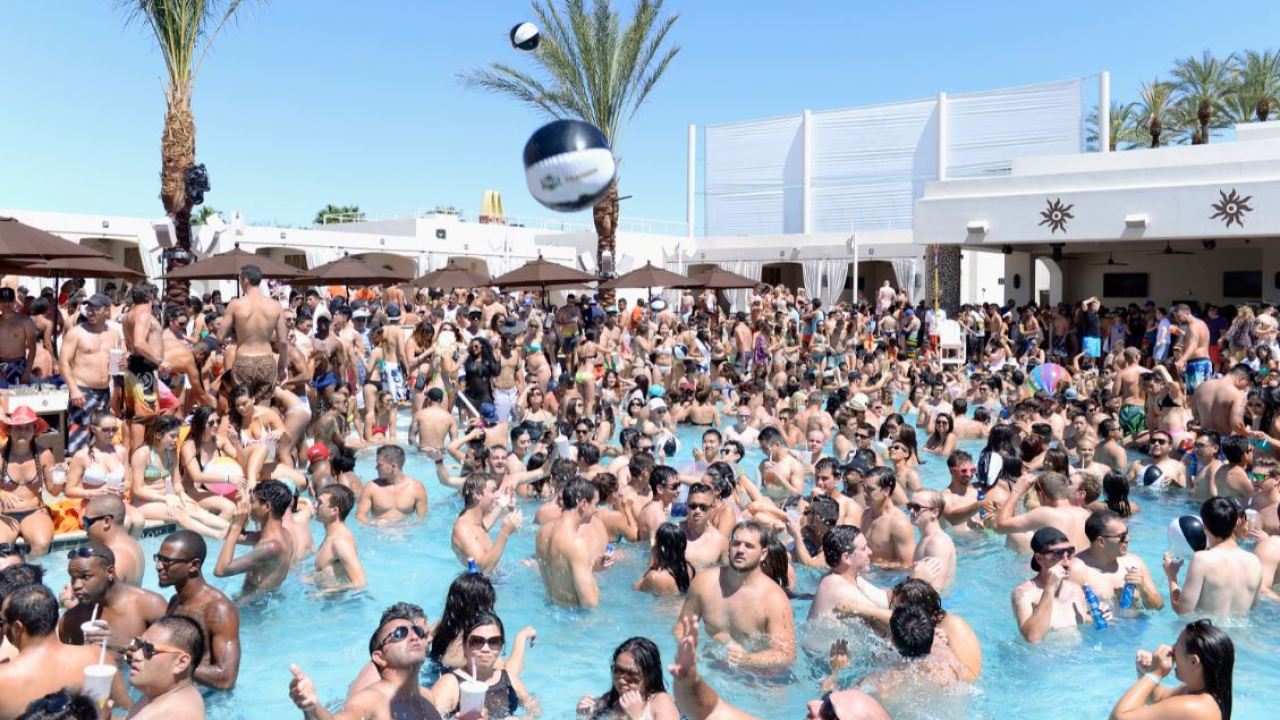 This is a pledgisode. Please support independent media by going to https://davidfeldmanshow.com/supporting-people-in-need/and give what you can to keep every part of this show completely free for everyone. We accept all major credit cards. We run no commercials, and take no corporate underwriting. This program is beholden solely to you the listeners.

Ethan Herschenfeld’s comedy album “Thug Thug Jew” went to #1 on iTunes and Amazon and is streaming everywhere. Ethan started performing in college, sang with opera companies around the world including the Metropolitan Opera, is a stand up comic, and has guest starred on many shows on HBO, FX, Starz, CBS, and ABC including The Plot Against America, High Maintenance, Girls, Boardwalk Empire, Blue Bloods, Unforgettable, Forever, Madam Secretary (speaking in Ukrainian) and upcoming on Power. He can also be seen in the films It’s Kind of a Funny Story (speaking in Yiddish), and The Deviants (speaking in Spanish).

Jackie “The Joke Man” Martling is one of the world’s leading joke historians. He is best known as the head writer for The Howard Stern Show from 1983 to 2001. A prolific author, Jackie’s most recent books include “Jackie ‘The Joke Man’ Martling’s Disgustingly Dirty Joke Book” and “The Joke Man: Bow to Stern.” He has released countless bestselling comedy albums including “Sgt. Pecker” “Joke Man” and “Hot Dogs + Donuts.”

Professor Ben Saunders specializes in two fields: the literature of the English Renaissance, and the history of British and American comics and cartoons. His first book, Desiring Donne, explored the intersection of spirituality and sexuality in the poetry of John Donne alongside larger questions of literary theory and hermeneutics. Desiring Donne was shortlisted by Choice magazine as an “Outstanding Academic Title” of 2006 and selected as a Finalist for the Oregon Book Award that same year. His second book, Do The Gods Wear Capes?, focused on modern American superhero comics—arguing that superhero fantasies can tell us a great deal about about our conceptions of the human, the post-human, and the divine. Do The Gods Wear Capes has been widely cited in both academic contexts and mainstream journalism; the “groundbreaking” chapter on bondage imagery in Wonder Woman comics is often singled out for particular praise.