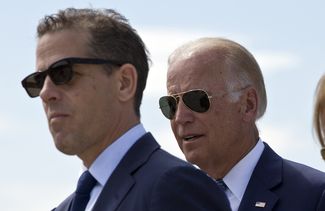 Hunter Biden may not have broken the law, but he probably broke Joe’s chances of ever becoming president. Trump is a cornered animal, which means he’s never been more dangerous. The call to Ukraine is an impeachable offense, but can the Democrats sell it to the American people? Is Elizabeth Warren who she says she is? Is it sexist to prefer Bernie? And have Louis C.K. and Al Franken grown from their Me Too moments? Or do they just want back in? Plus, listener mail!