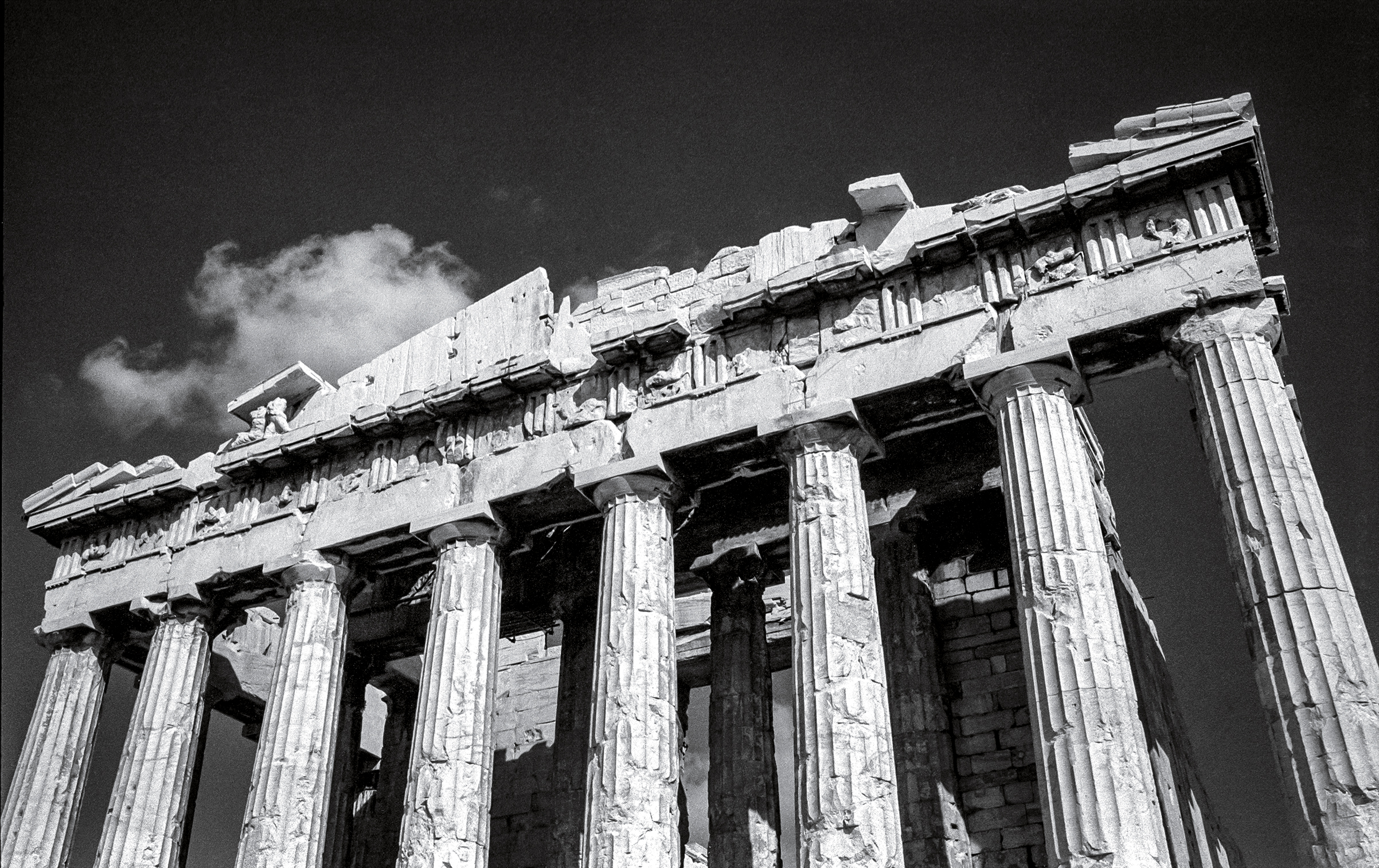 In This Episode:
• Joe DeVito has another bad date.
• Howie Klein reports Todd Palin filed a restraining order against Sarah before filing for divorce.
• Congressman Ted Lieu’s Chief-of-staff Marc Cevasco tells us what’s next on impeachment.
• Jacob Sager Weinstein reports from London on Brexit. It’s worse than you think.
• Professor Ben Burgis worries Elizabeth Warren may not be as progressive as she lets on.
• Professor Harvey J. Kaye on Americans who hate democracy.

The David Feldman Show is brought to you by our listeners. Unlike NPR and PBS, I have no advertisers and don’t receive corporate grants or government subsidies.

If you really like today’s episode, I’d appreciate your telling a friend (even two).