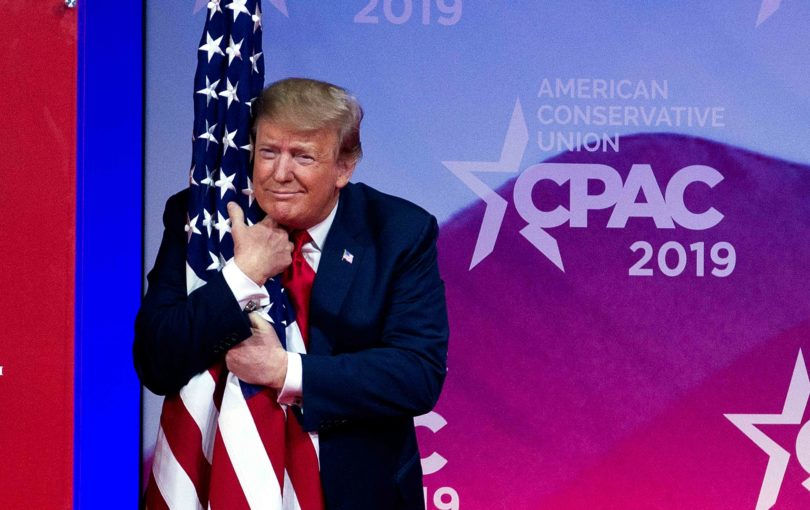 Down With Tyranny’s Howie Klein with EXCLUSIVE information on California Congressman Tony Cardenas courting the “way too young to vote” vote. Is Cardenas a politician who’s doing more than just kissing the babies? Why is he still in Nancy Pelosi’s orbit? Howie Klein explains how Cardenas could spell trouble for Democrats if Pelosi doesn’t take a page from the Cardenas playbook and “nip this one in the bud.” Plus, Investigate Russia’s Jacki Schechner, Comedian Joe DeVito, Comedian Aaron Berg, Comedian Dr. Jay Sutay and PETA’s Emil Guillermo.

Topics: Bernie’s arrest record could spell trouble for everyone except Bernie, The latest on the Trump probe, why African Americans are going to vote for Bernie before Kamala and Corey, Congressman Jerry Nadler mails a few letters, Santa Anita is killing horses, why you need to boycott Alaska’s Iditarod, Pelosi’s fighting Bernie,  Trump speaks at CPAC, Anti Vaxers, and everything you ever wanted to know about fecal transplants.