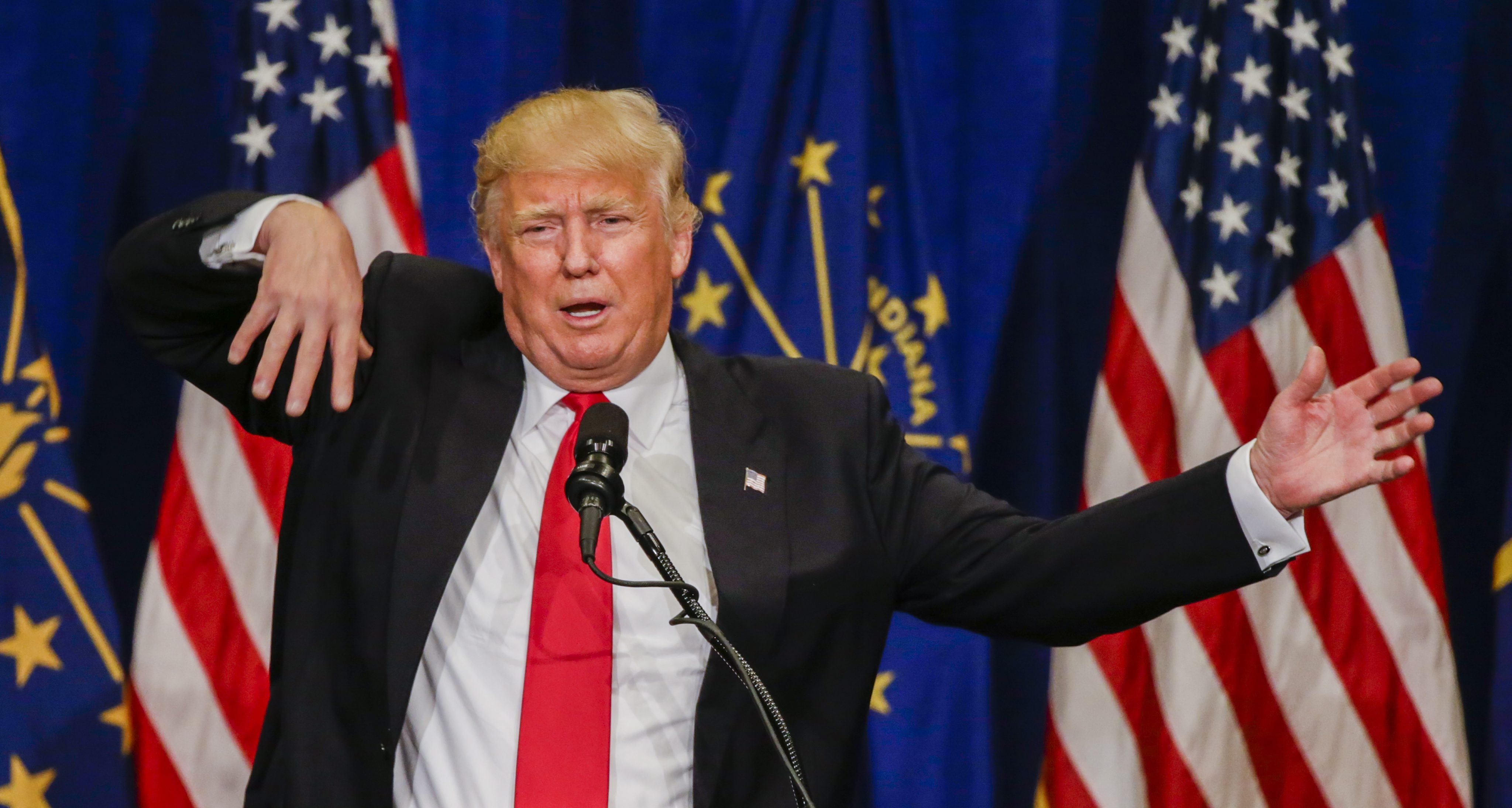 Trump should seek asylum too, an insane asylum.

Dave Sirus on the lunacy and cowardice that is Dr. Jerome Corsi.

Comic Aaron Berg describes a Thanksgiving spent on the side of the road in Jersey after his wife got angry and drove off without him.

Dr. Jay Sutay, the hardest working pediatrician in comedy, on designer babies, and the latest in fecal transplants.

Howie Klein from Down With Tyranny and the Blue America PAC is already looking for 2020 primary challenges to take down Blue Dog and New Dem congressmen who just got voted into office.

Jackie “The Joke Man” Martling is back with some of the most twisted jokes ever told.

Geoffrey Ginter is back to talk about signing up for Obamacare. You have until the middle of December, it’s expensive, but you need to go to www.healthcare.gov and get insurance.

Marc Cevasco is the chief of staff for Congressman Ted Lieu who represents California’s 33 Congressional district. Today he talks about the Problem Solvers, a bipartisan caucus of moderate democrats and republicans. Problem Solvers say they won’t support Nancy Pelosi for Speaker unless she promises to change some procedural rules that, they claim, will get rid of gridlock.