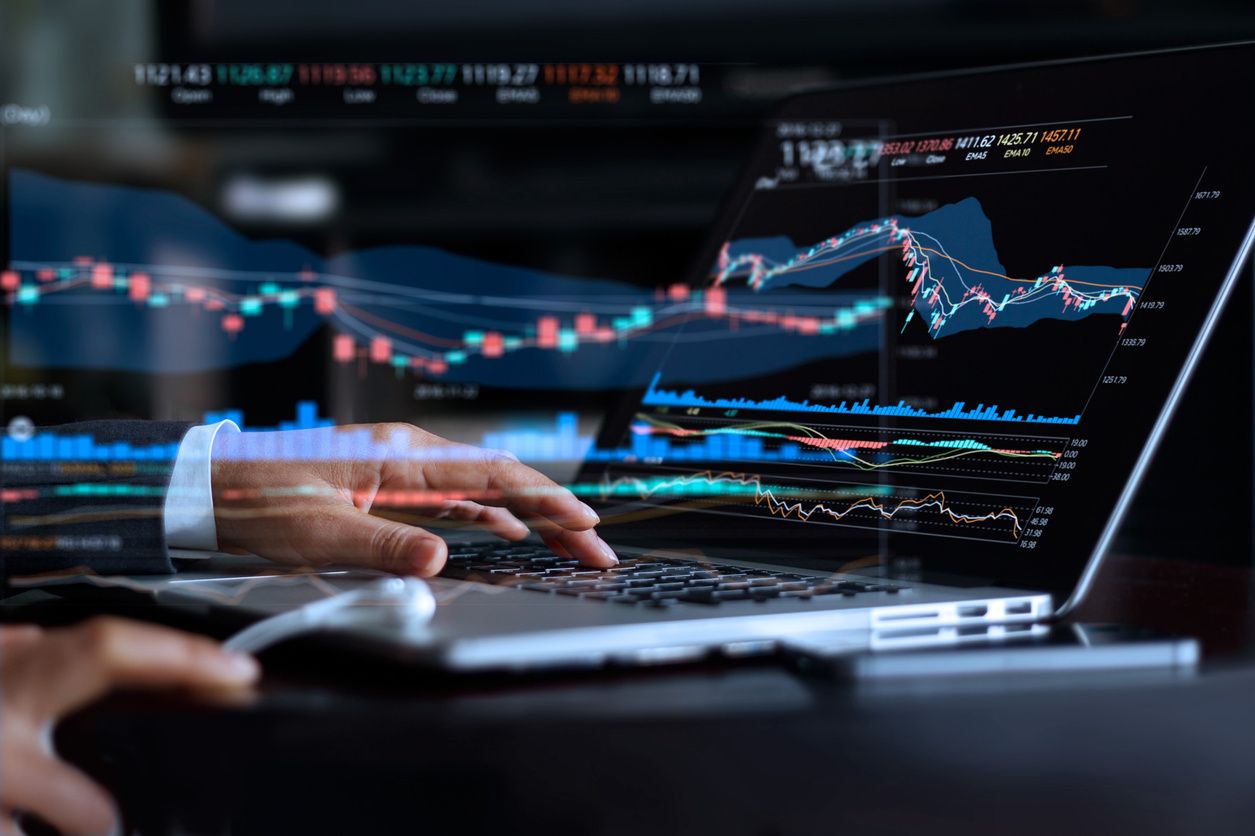 Eight men control half the world’s wealth. They answer to nobody but themselves. Do governments still matter? Do Americans have any say in who governs them? Are all our politicians first vetted by secret groups like The Group of 30, Bohemian Grove, The Trilateral Commission and The Atlantic Council? Our guest Peter Phillips says yes. You don’t need to believe in conspiracy theories to know that when it comes to power and money, men will do anything to get more. Professor Phillips says the planet and capitalism can no longer coexist. His new books takes on the 17 money management firms that control close to 50 trillion dollars around the globe. He tells David why certain conspiracy theories are perfectly reasonable, including doubts on who really killed Martin Luther King.

Guests: PETER PHILLIPS author of “Giants: The Global Power Elite.” His new book takes a searing look at the eight men who control half the world’s wealth. Purchase his new book here:
https://amzn.to/2DRG0ez

ZACK FORD, the LGBTQ editor for Think Progress. Zack tells us why Ivanka Trump is not a moderating force in daddy’s White House and why this administration has been a disaster for the LGBTQ community.