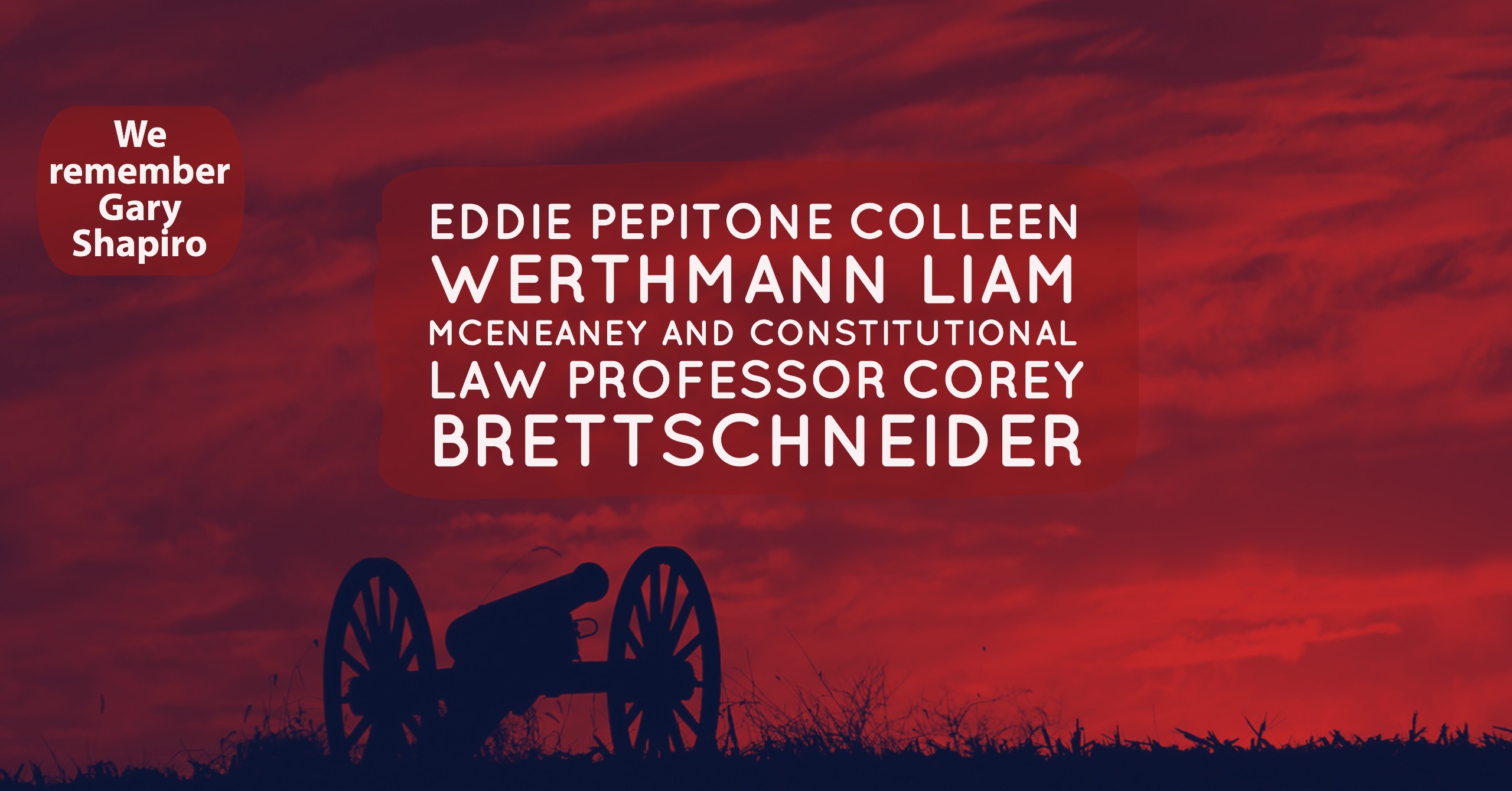 Liam McEneaney and Constitutional Law Professor Corey Brettschneider. Colleen starts the show with the C word right out of the gate, so there’s that. David remembers Gary Shapiro who passed away last week. David talks about whether it’s possible to be friends with a Trump supporter. Liam and Colleen pester David about his love life until he finally confesses to a type of sex act. Eddie Pepitone talks about his two dogs Basil and Charlotte and how they lead him down dark dangerous alleys in bad neighborhoods because they want him dead so they can be free to chase squirrels. David defends the impending Writers strike insisting less television getting written is a good thing. Eddie and David try to cheer each other up by comparing their individual states of despair and anxiety. Eddie and David argue over whether or not America ended with a whimper of a bang. Professor Corey Brettschneider lightens things up by telling David that during the past 100 days he has never had more faith in the constitution, even though Donald Trump says he wants to get rid of it. David and Corey talk libel laws, First Amendment issues as well as Sullivan Versus The New York Times. 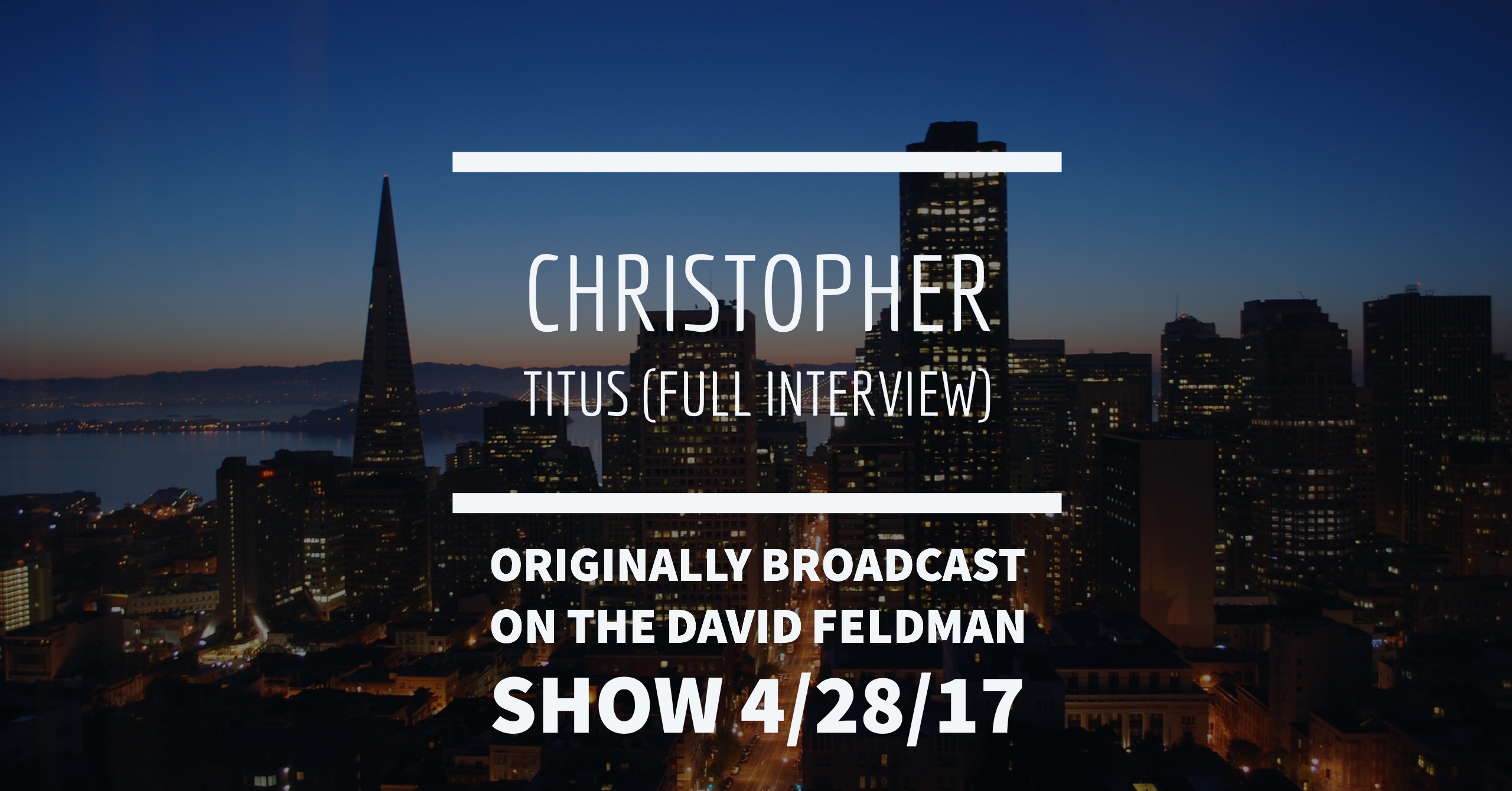 Christopher Titus, is an actor, comedian and director. He talks about his new movie Born With a Defect and the early days of the San Francisco Comedy scene. 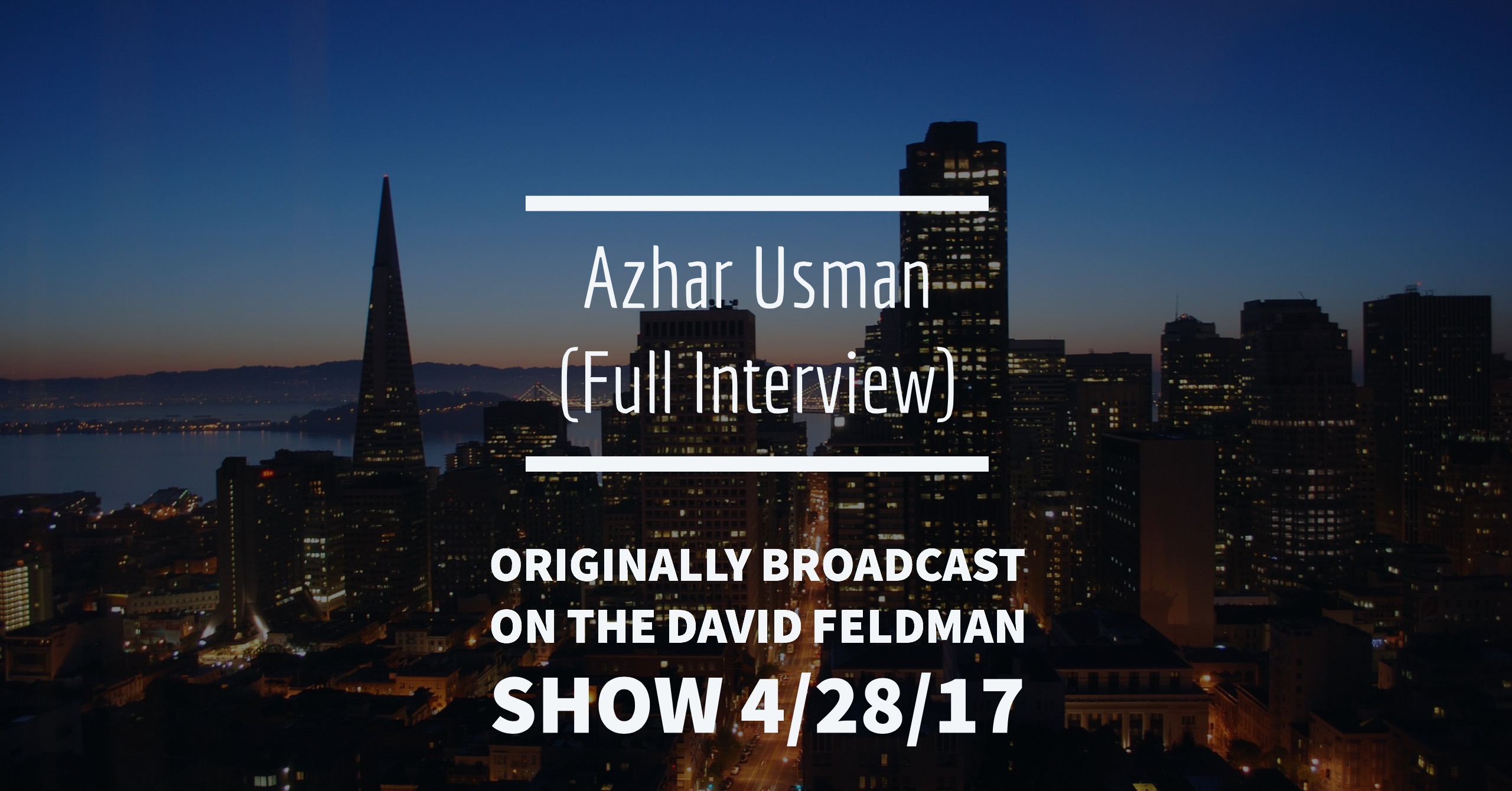 Azhar Usman is a comedian, lawyer and actor. He talks with David about writing for the White House Correspondents Dinner and why he thinks Ann Coulter should be allowed to speak at Berkeley.
Tell us what you think in the comment section below. 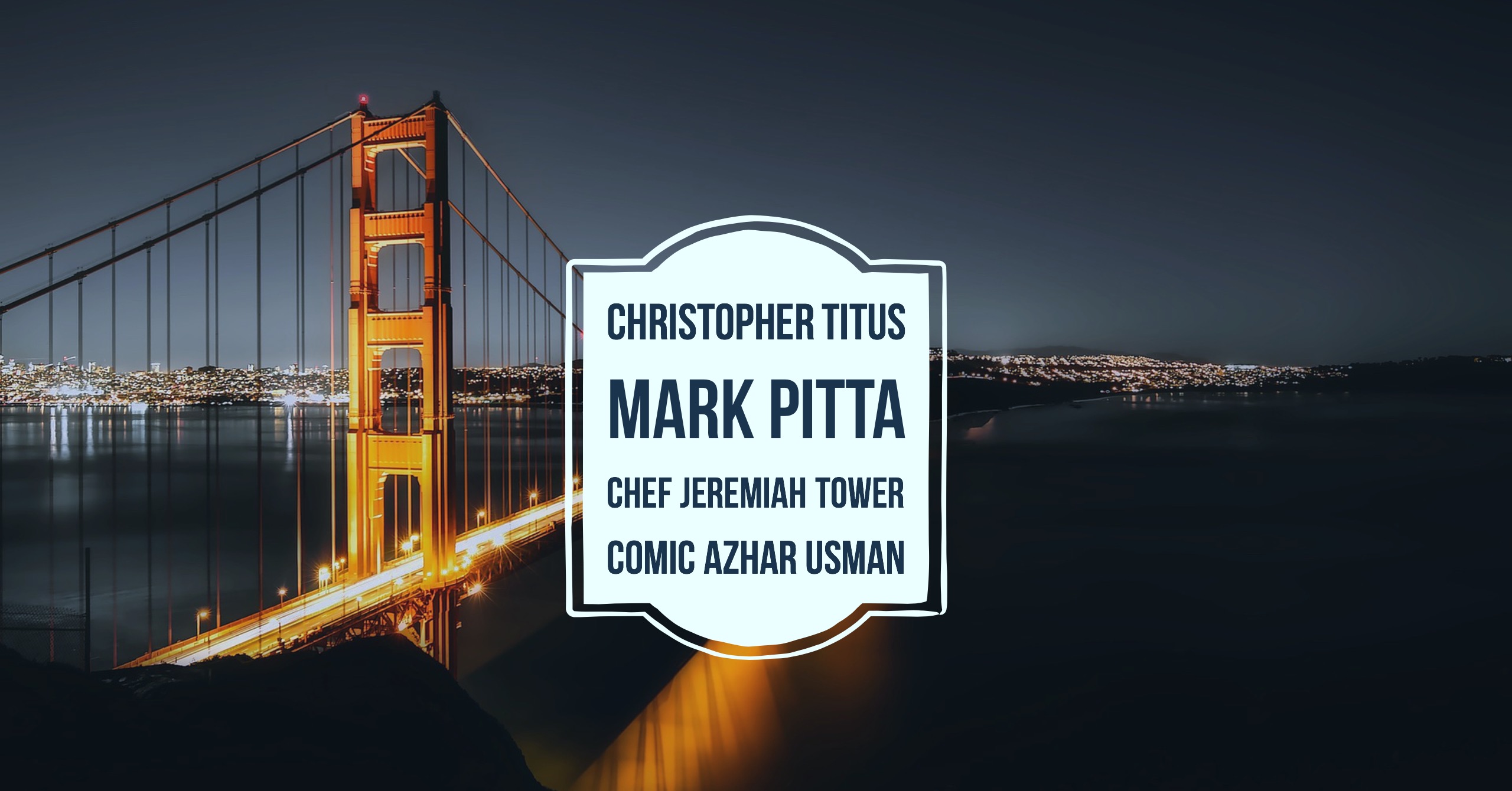 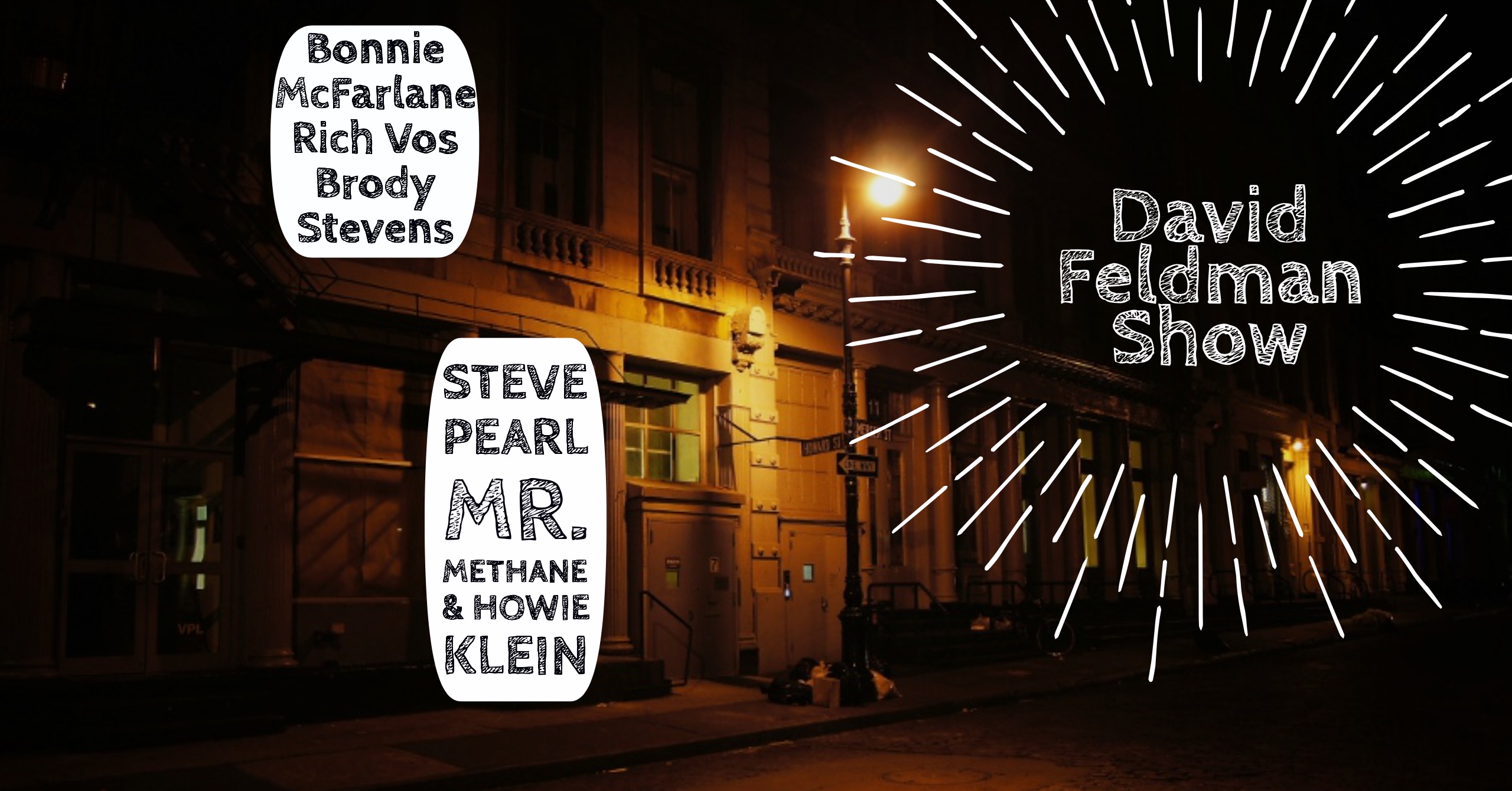 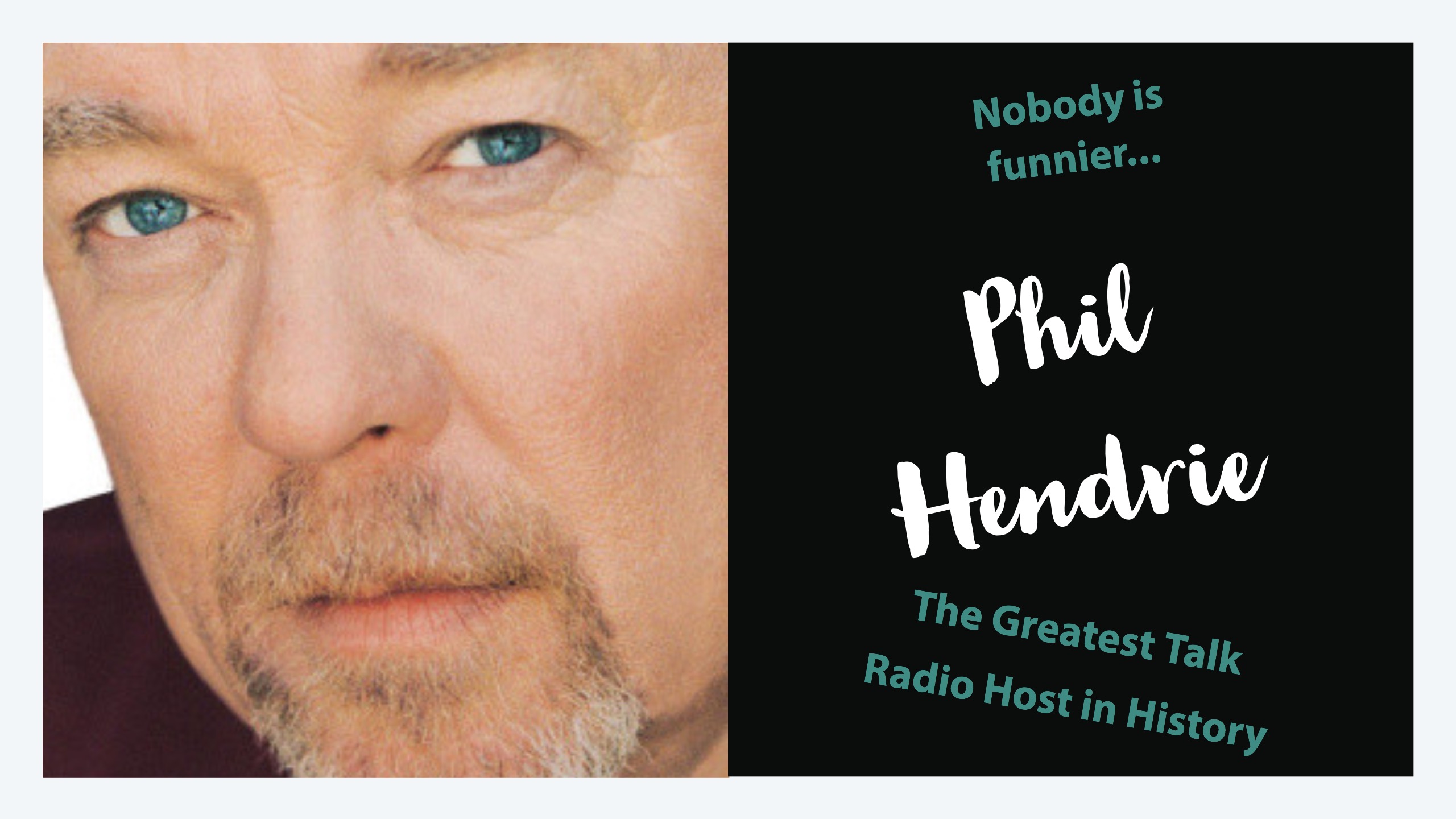 Phil Hendrie is the greatest radio talk show host in the history of the medium. There is nobody funnier or better, not only that he reinvented the medium, and comedy while doing it. Go to www.PhilHendrieShow.com and become a member to gain access to 30,000 hours of his commercial free archives. If you don’t think Phil Hendrie is the greatest comedian every to do radio then you need to find another hobby because comedy ain’t your thing. Also on the program Mark Thompson, Bruce Smirnoff and Professor Corey Brettschneider. Speak out in the comments section below: