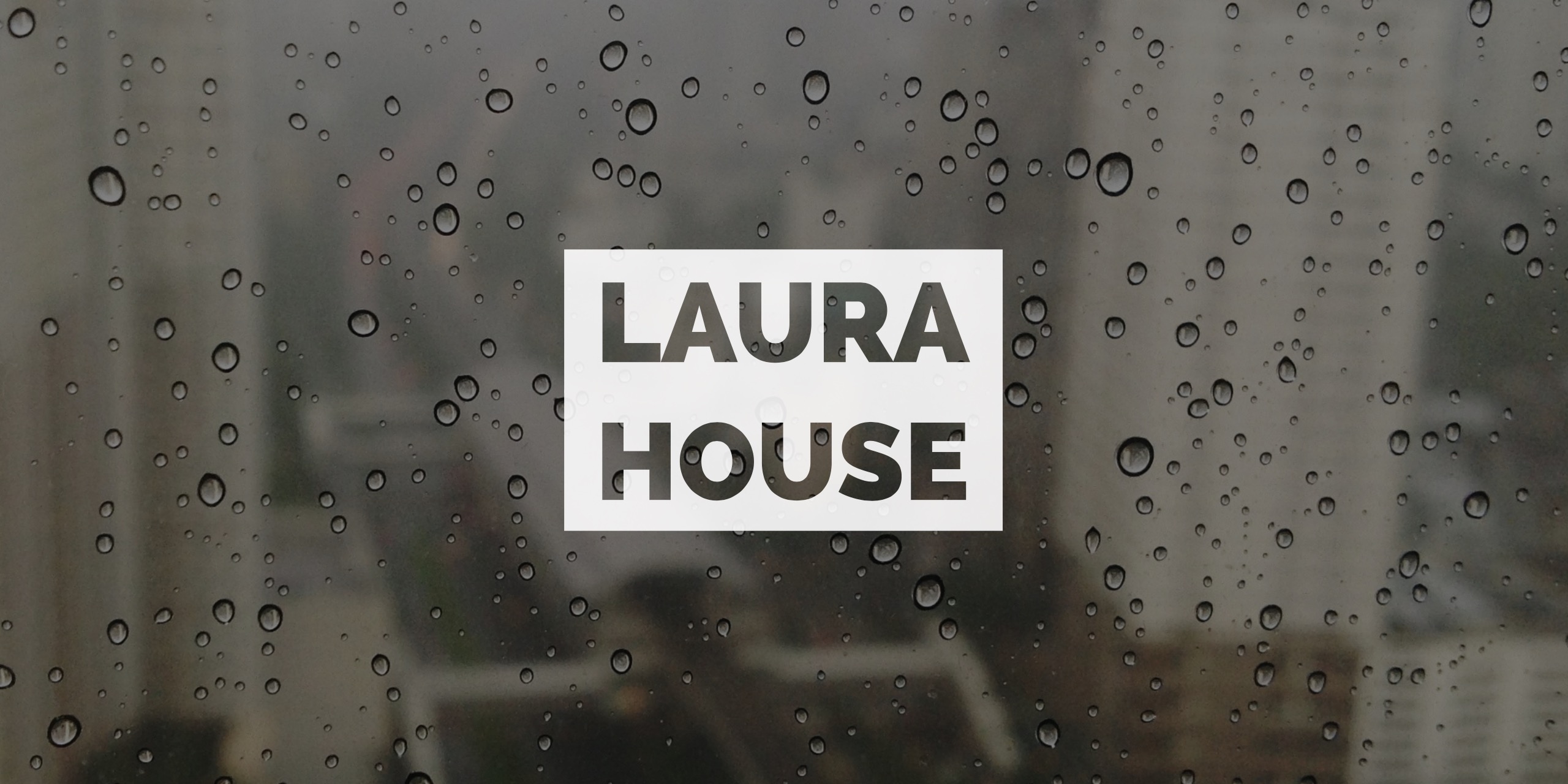 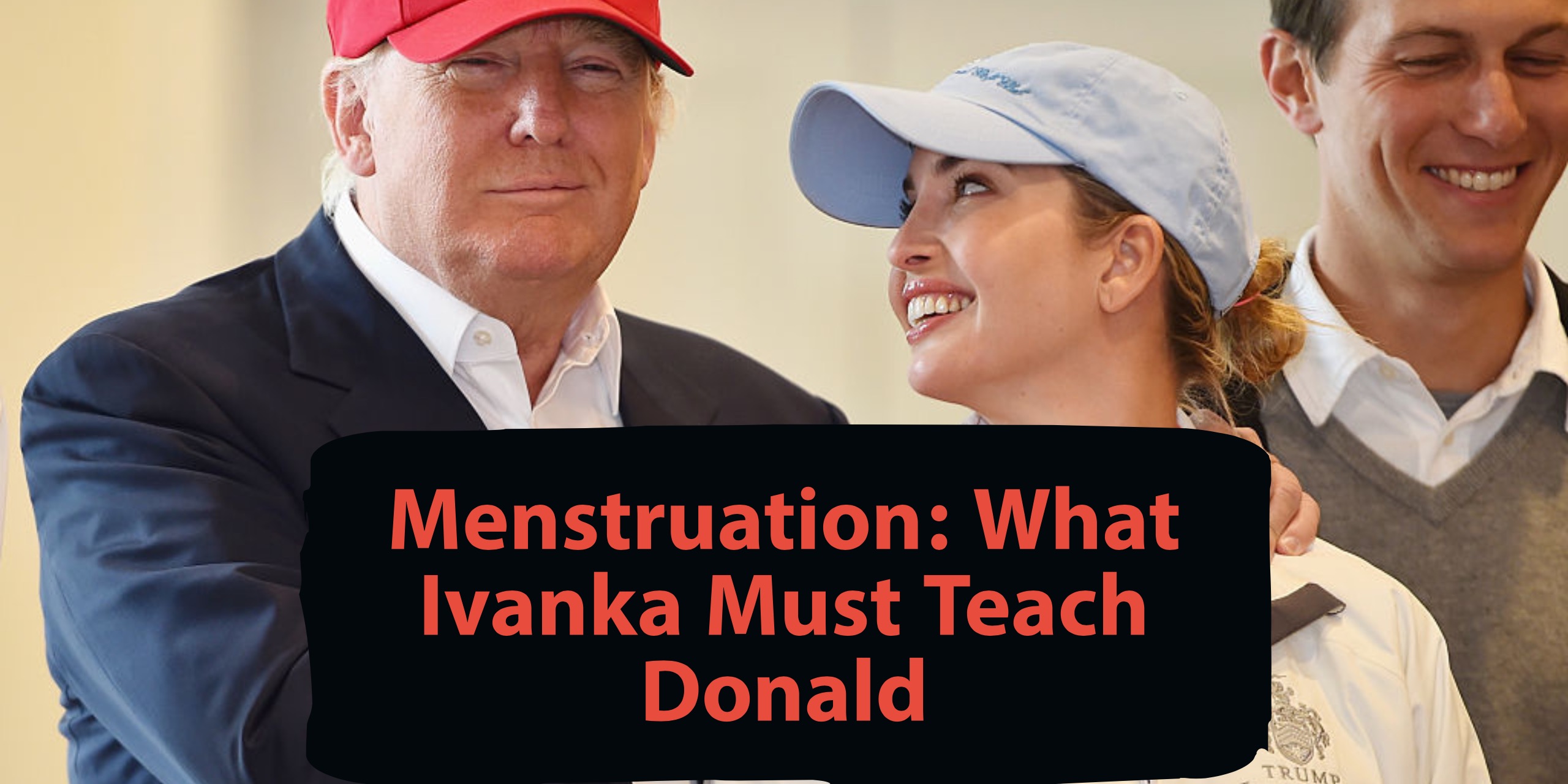 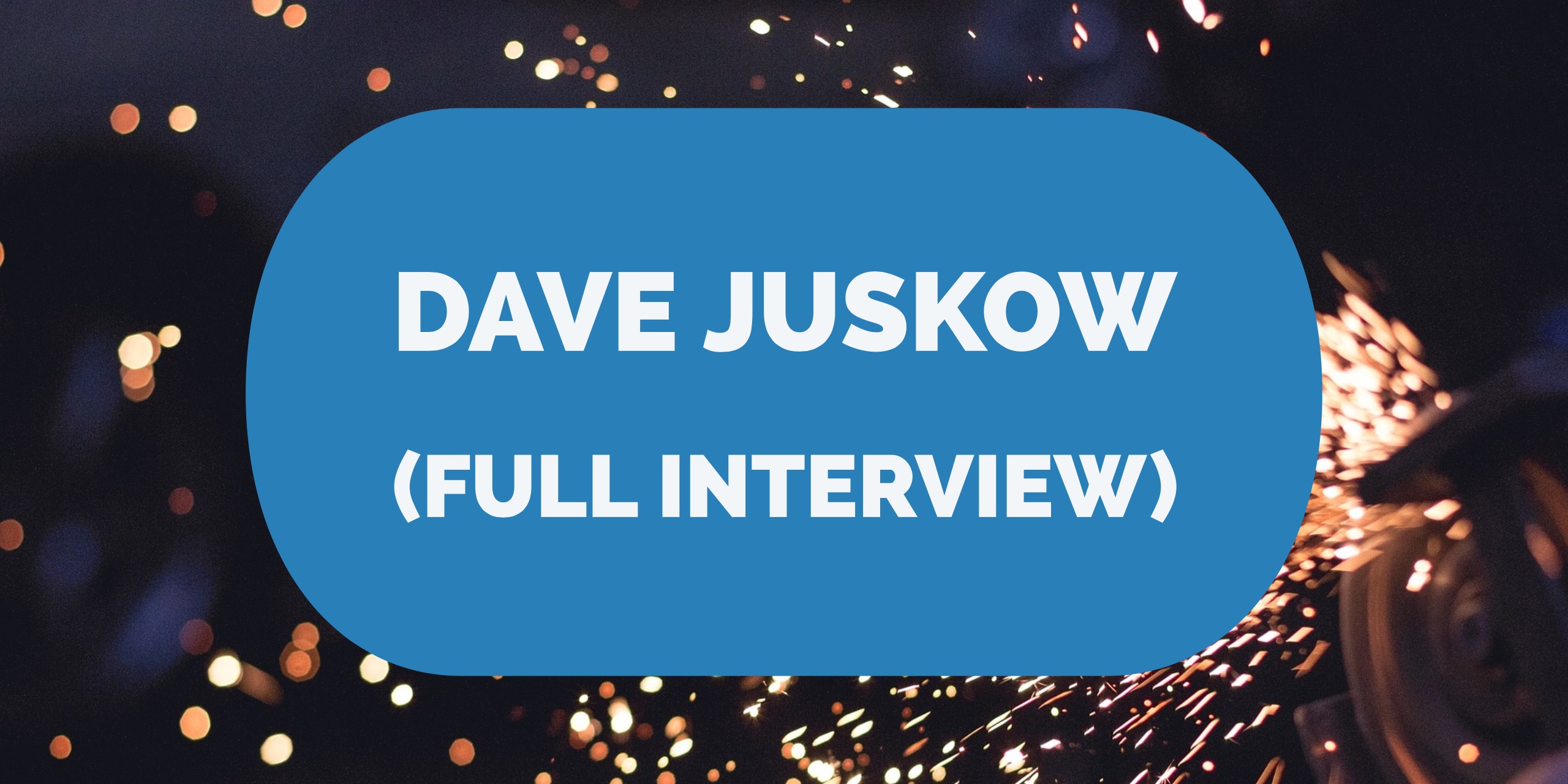 Dave Juskow is an American comedian, writer and actor. Juskow is perhaps best known for such televisions shows and films as Men of a Certain Age, Dr. Katz, Professional Therapist, TV Funhouse, The Sarah Silverman Program and The Wrestler.

Juskow is also a commentator for The Huffington Post.
Listen to entire episode here: 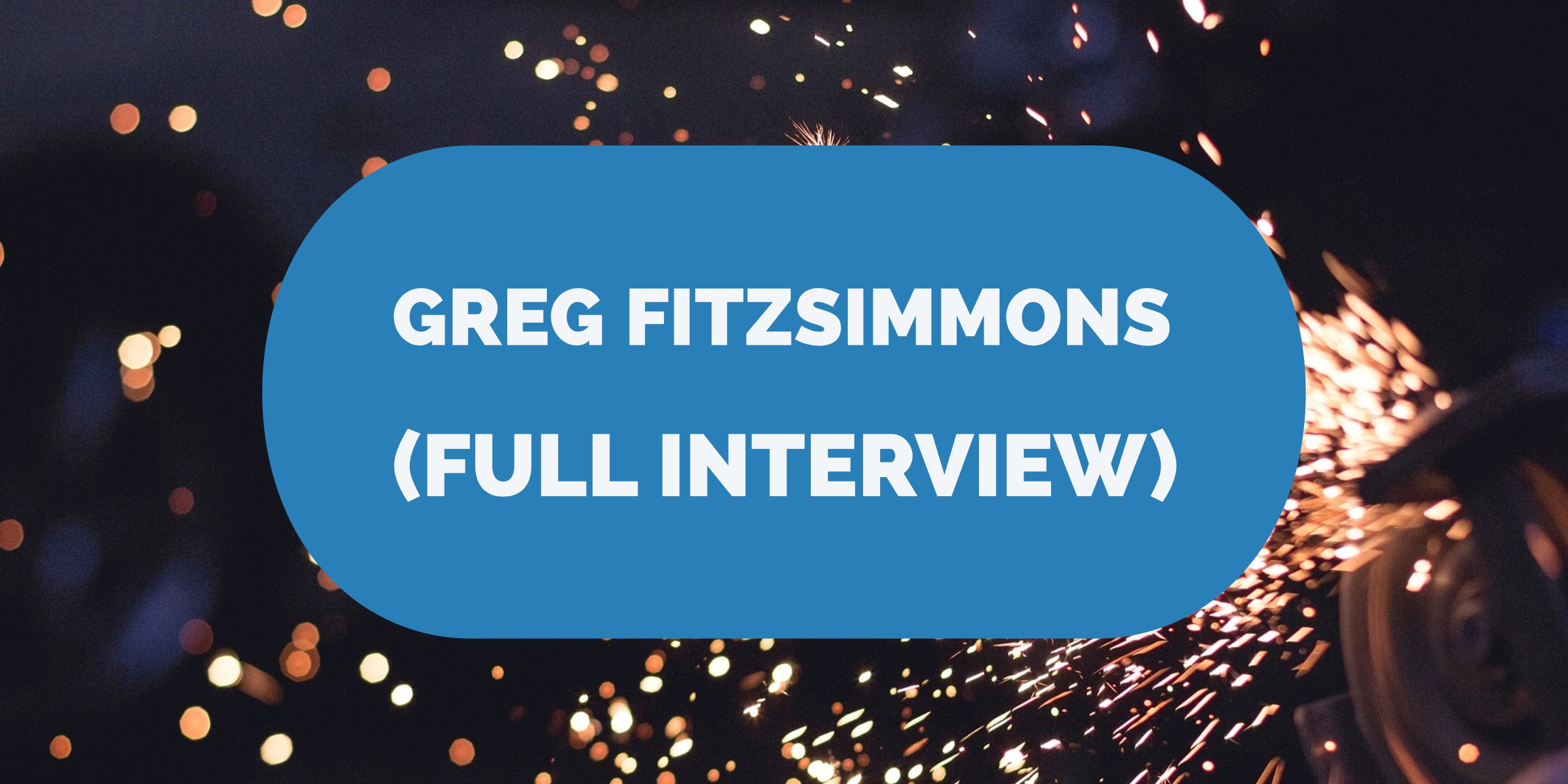 Greg is an Emmy award winning comedy writer, he’s currently writing on HBO’s Crashing, and hosts Fitzdog, one of the best podcasts out there.
Listen to entire episode here: 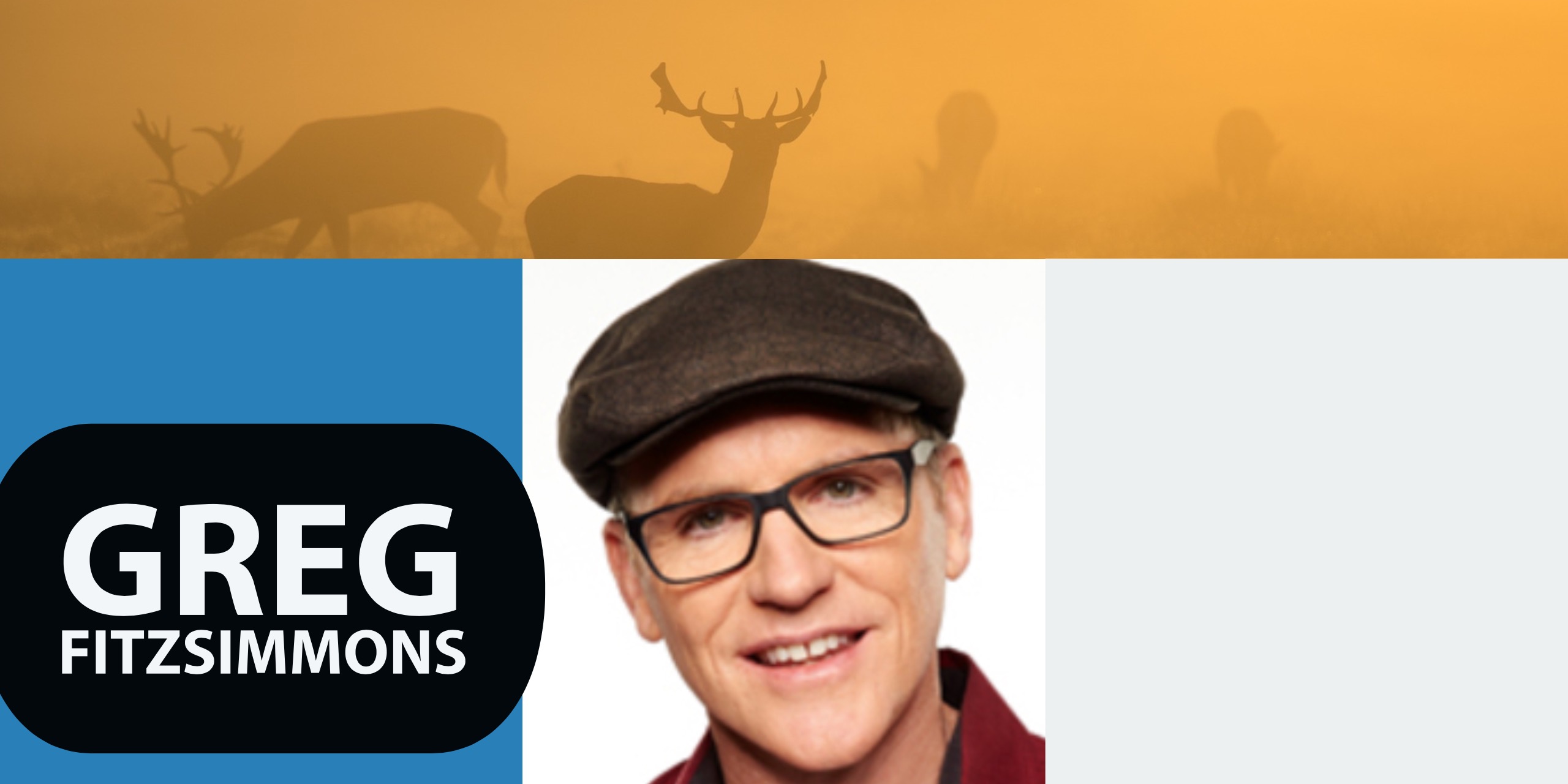 David talks to Greg Fitzsimmons about bringing your kids to see you do stand-up, Howard Stern, Greg’s father and having male friends.

David talks to Dave Juskow about his live productions of the Godfather, Mel Brooks’ and Carl Reiner’s shockingly horrible taste in Chinese food and living single in Manhattan.

Then comedian Joe DeVito joins Dave and David to discuss women, Saturday Night Fever, how cats are the root of all problems, nature being constantly at war with us, how men pets animals differently than women do, emotional triage in Manhattan, whether a dog can become an alpha and the dangers of young comics throwing away material. 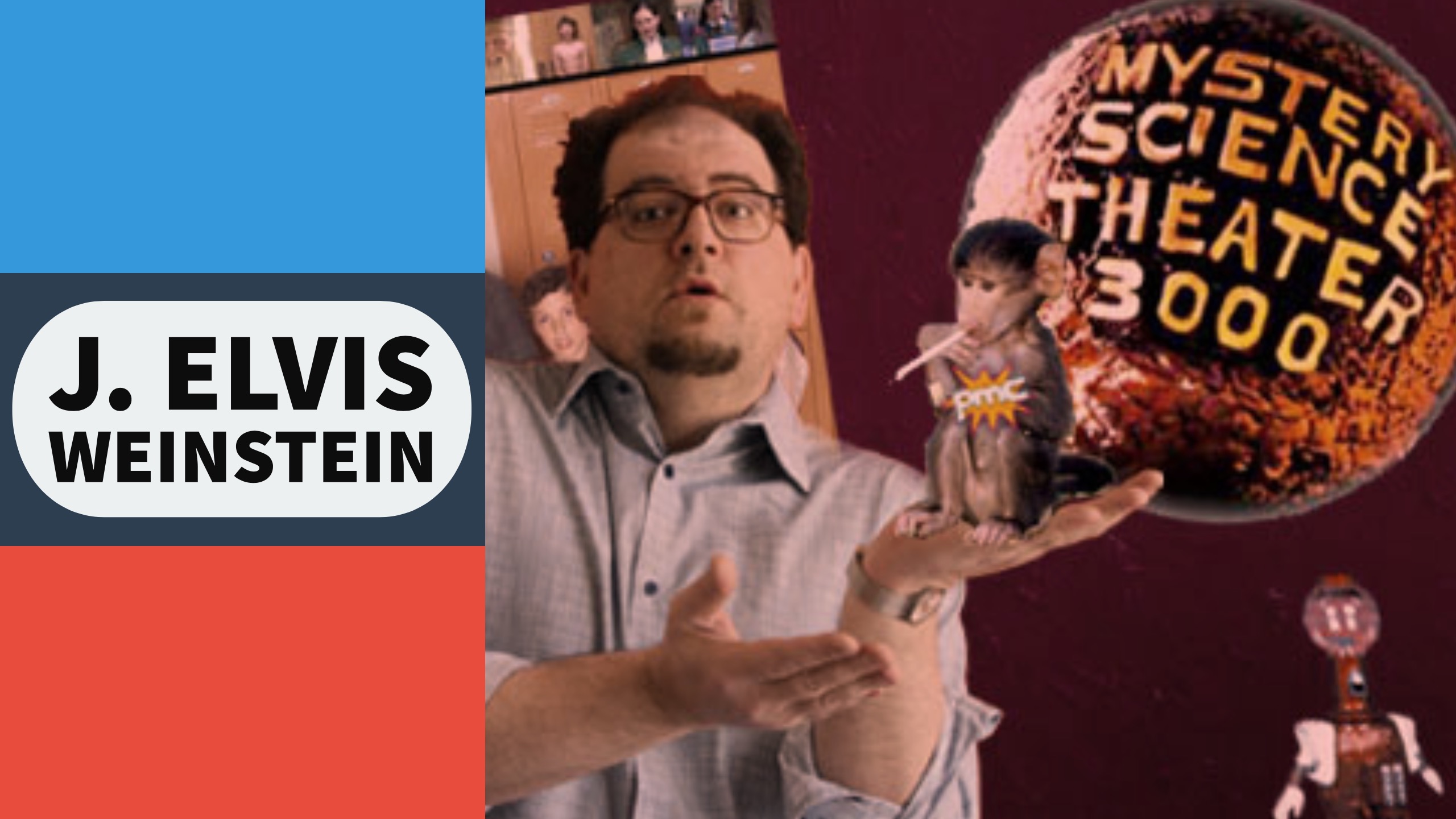