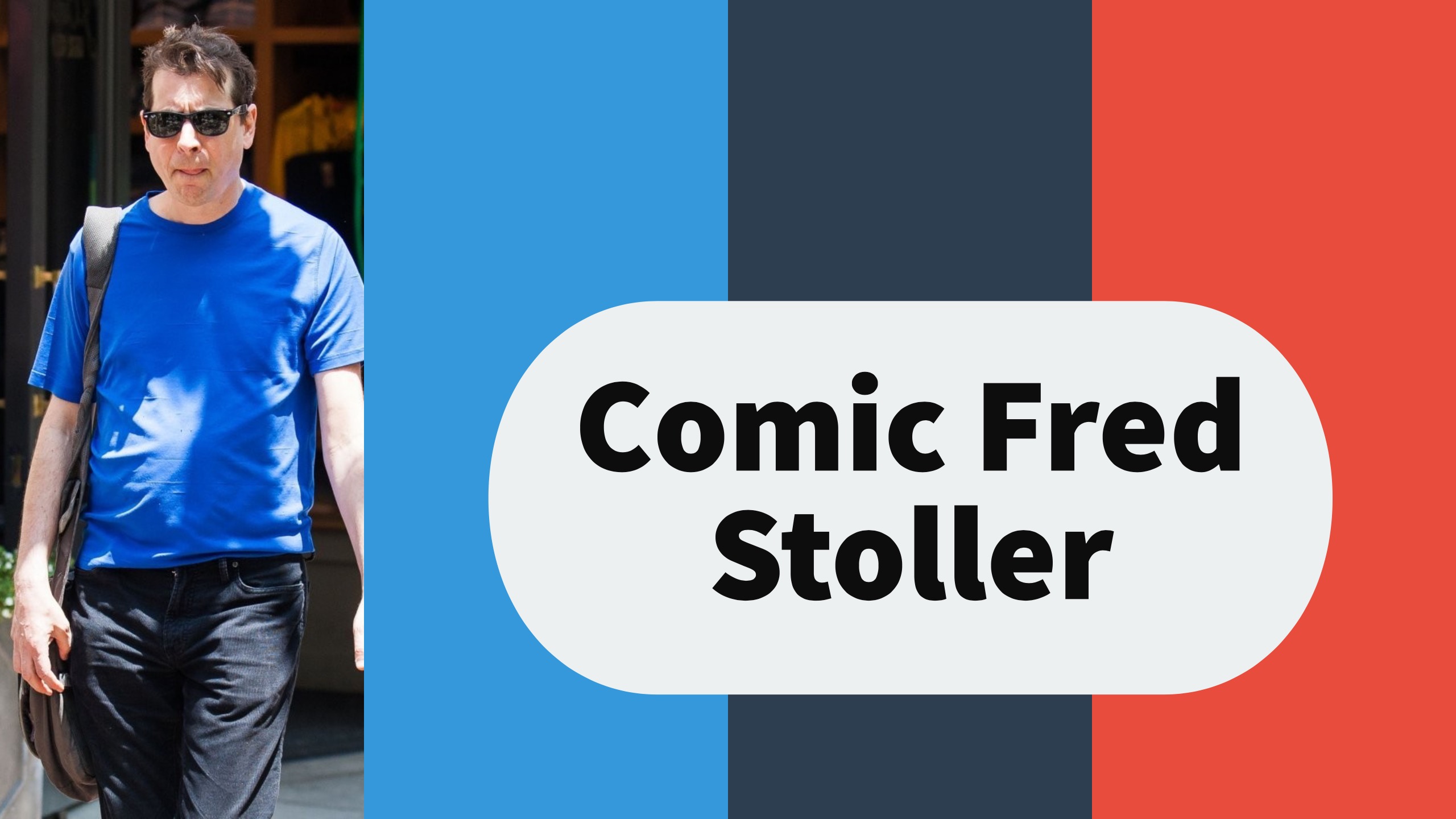 Comic Fred Stoller talks about his new Kindle Single about his appearance on the 1989 HBO’s Young Comedians Special.
Listen to entire episode here: 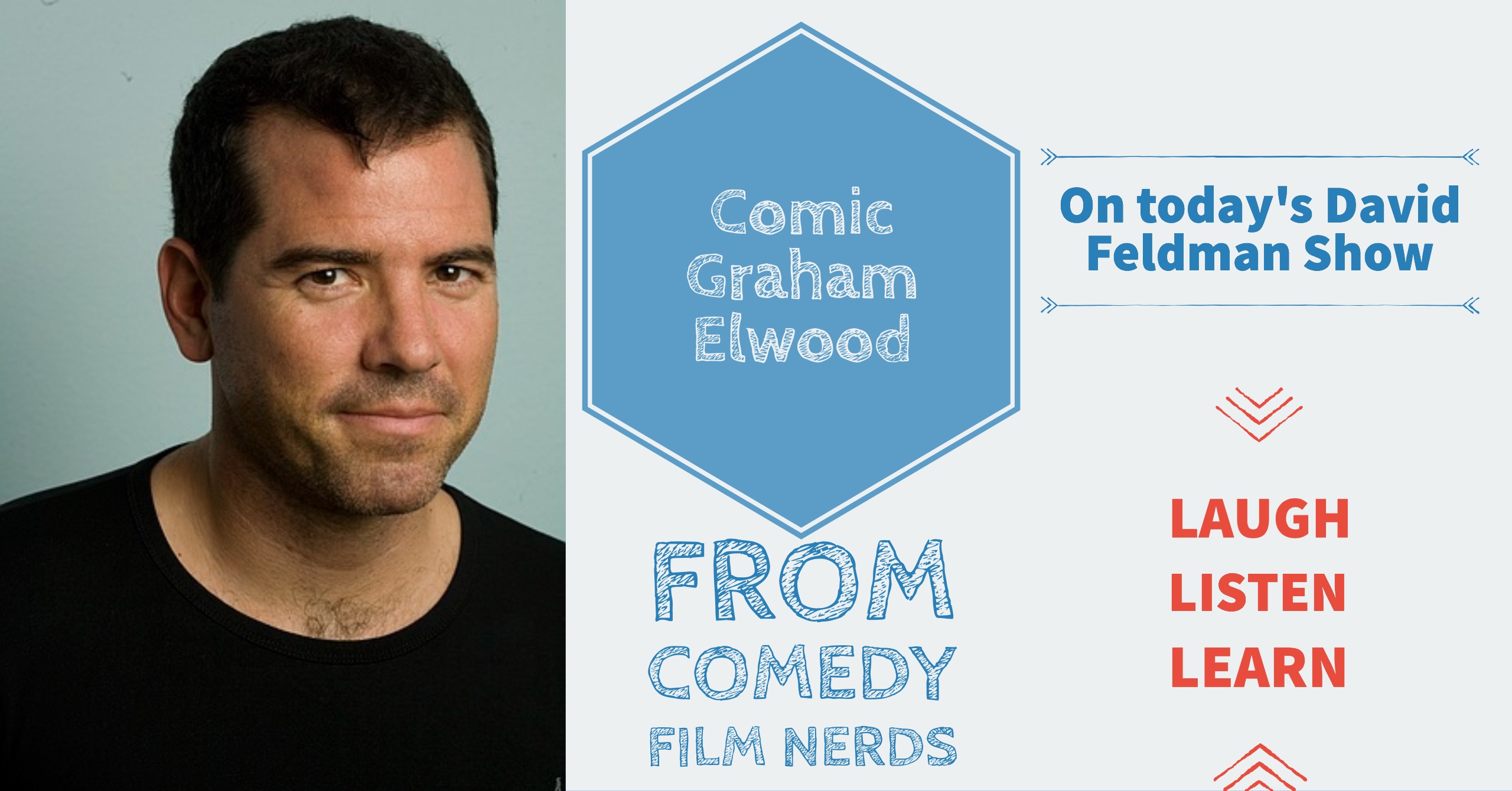 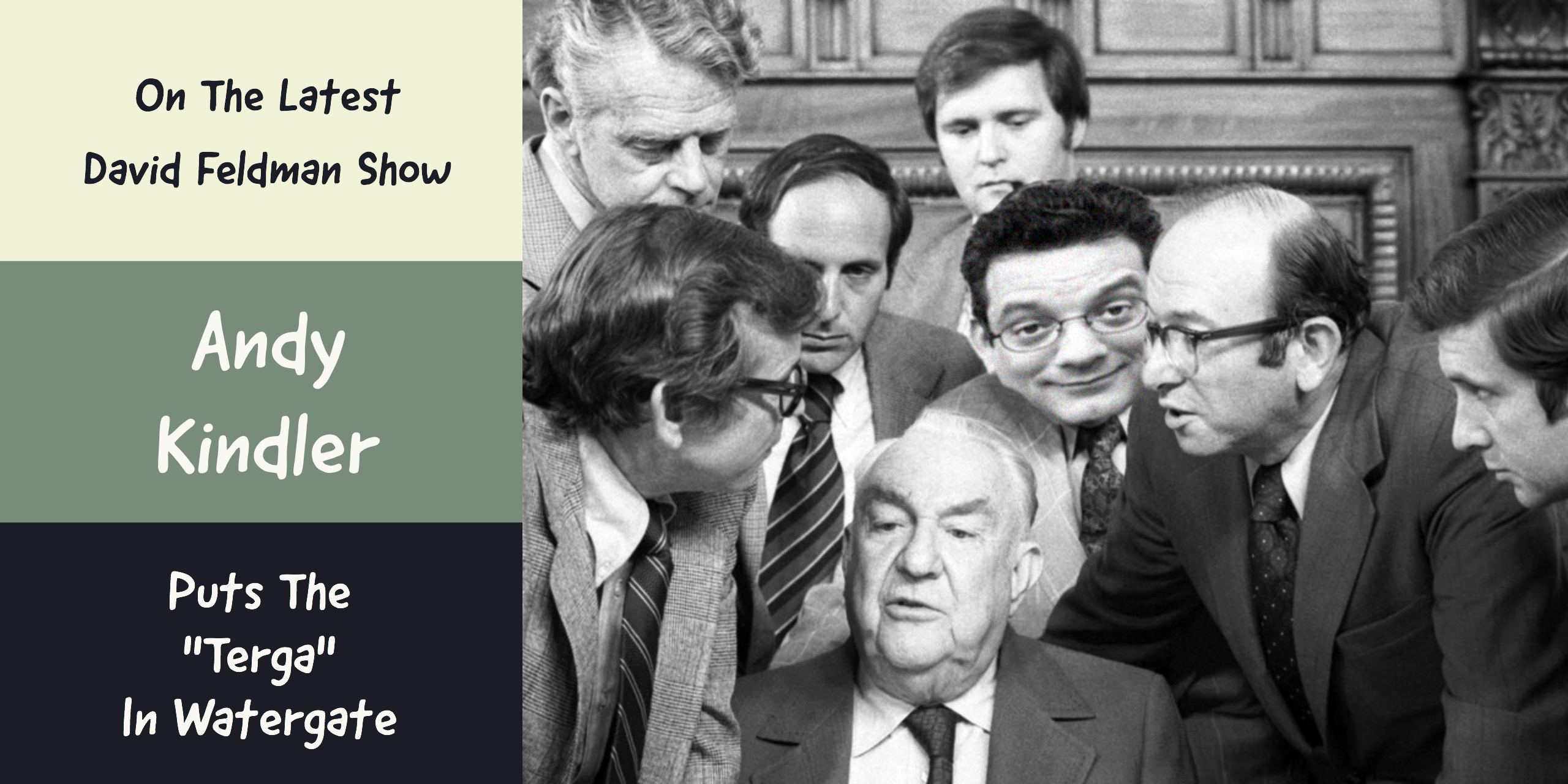 Comedian Andy Kindler stops by to talk about all the new shows he’s pitching to Antenna TV. Listen to the entire episode down below and then
tell us what you think in the comment section. 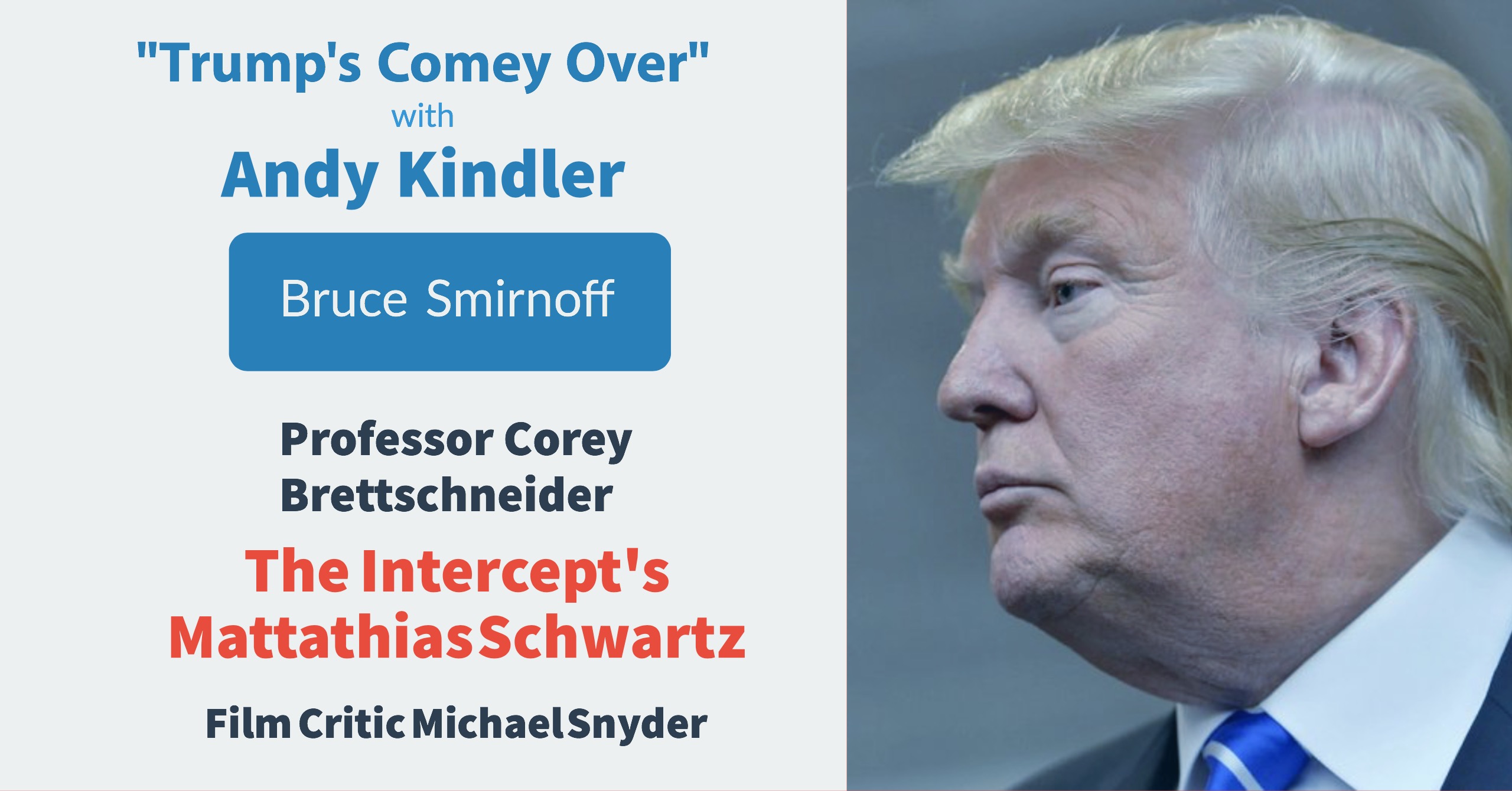 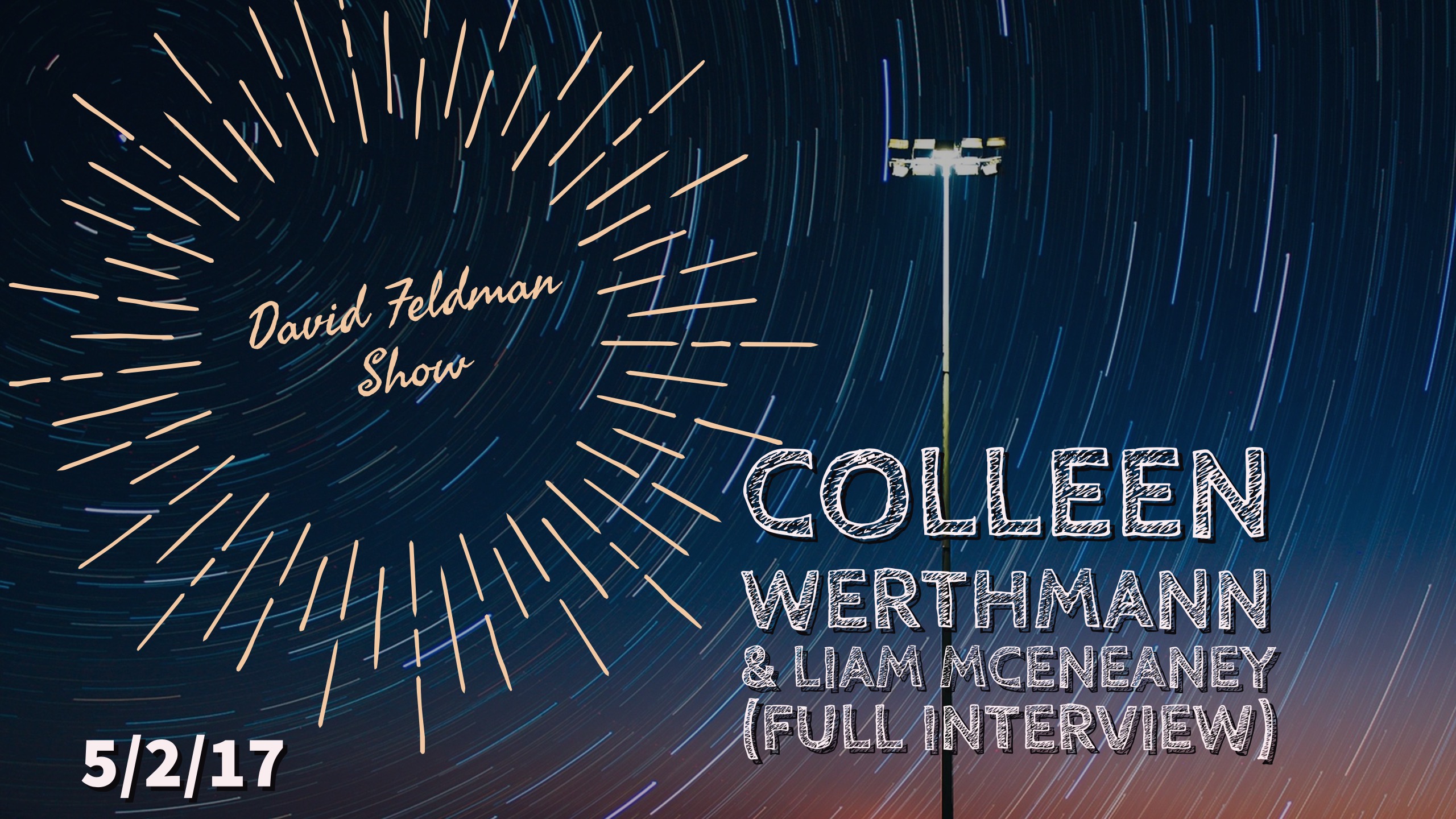 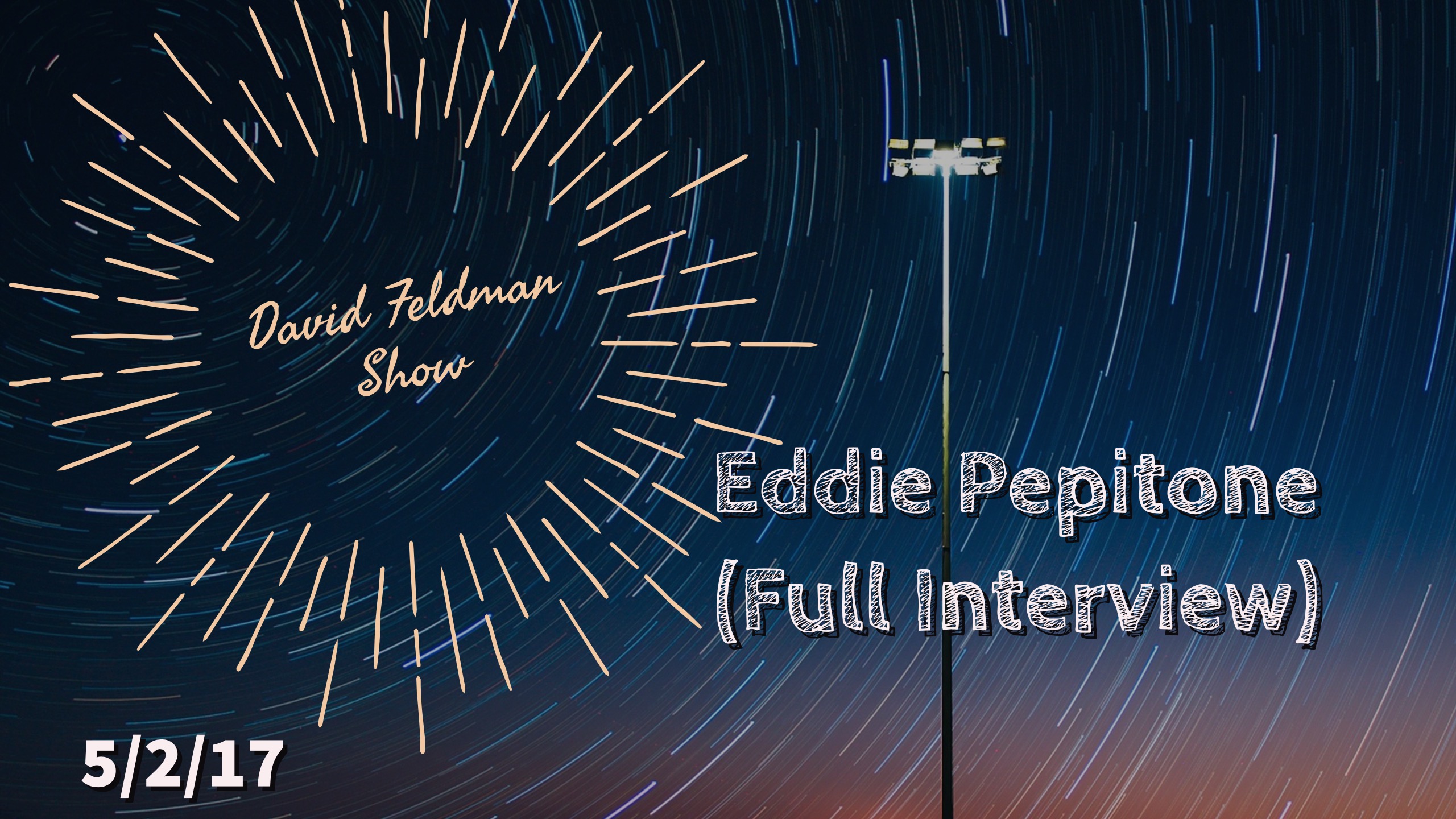