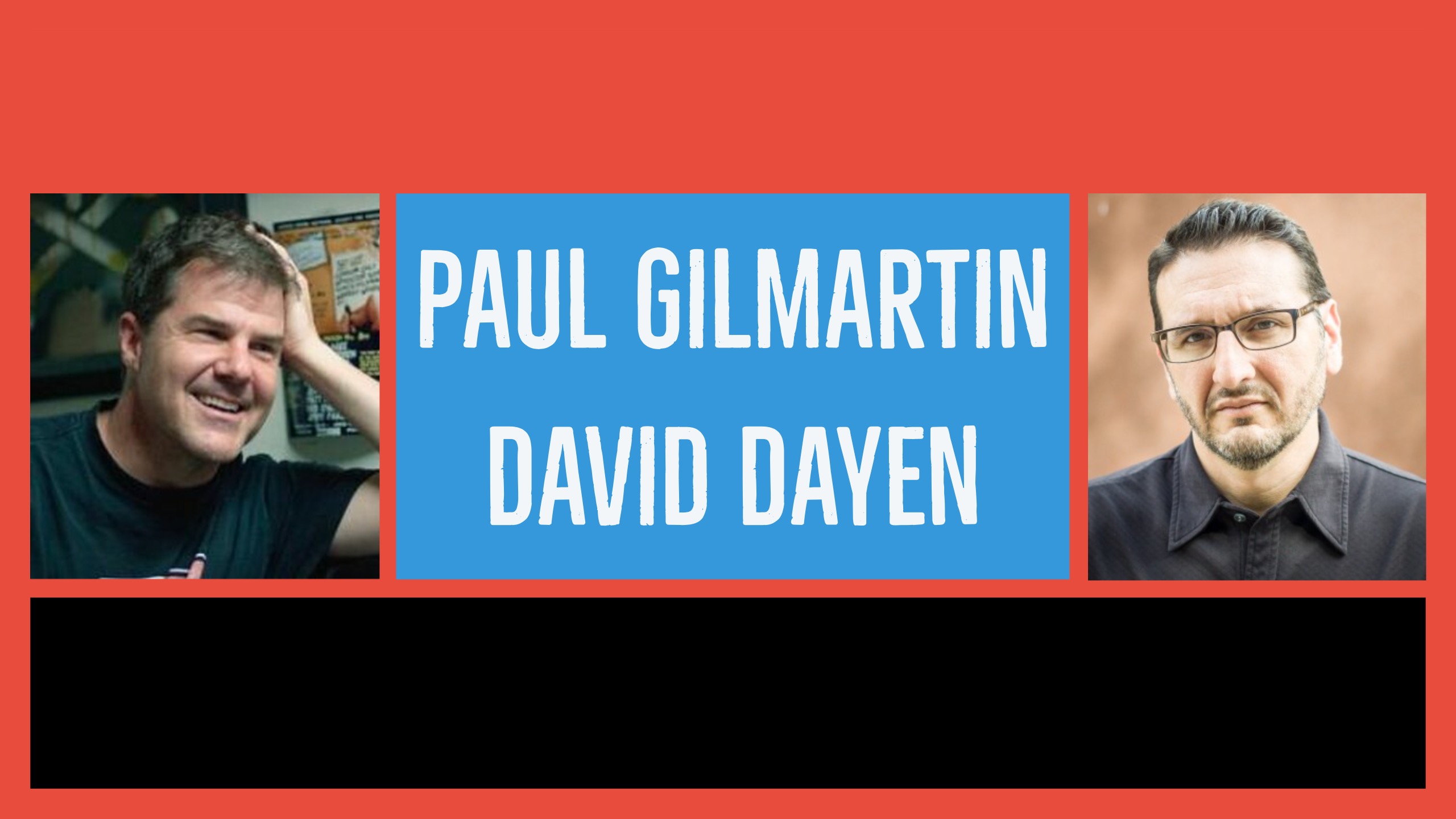 Comic Fred Stoller, Storyteller Dylan Brody and Constitutional Law Professor Corey Brettschneider. Paul Gilmartin hosts The Mental Illness Happy Hour and talks about coping as well as curing problems of the mind. David Dayen writes for The Nation, The New Republic, American Prospect and The Intercept. He talks about who the real culprits are behind rising drug costs and why California’s attempt to pass Single Payer has stalled. Professor Corey Brettschneider on why we need to impeach Trump as soon as possible and why Neil Gorsuch may turn out to be more conservative than Antonin Scalia. Dylan Brody has been called a genius by David Sedaris. He’s also been called a genius by David Feldman, but who cares what Feldman thinks? Dylan is performing his new one man show “Driving Hollywood” at The Pit all this month in Manhattan. Fred Stoller’s new book is “Five Minutes To Kill.” He’s currently working on a new book about his mother Pearl. 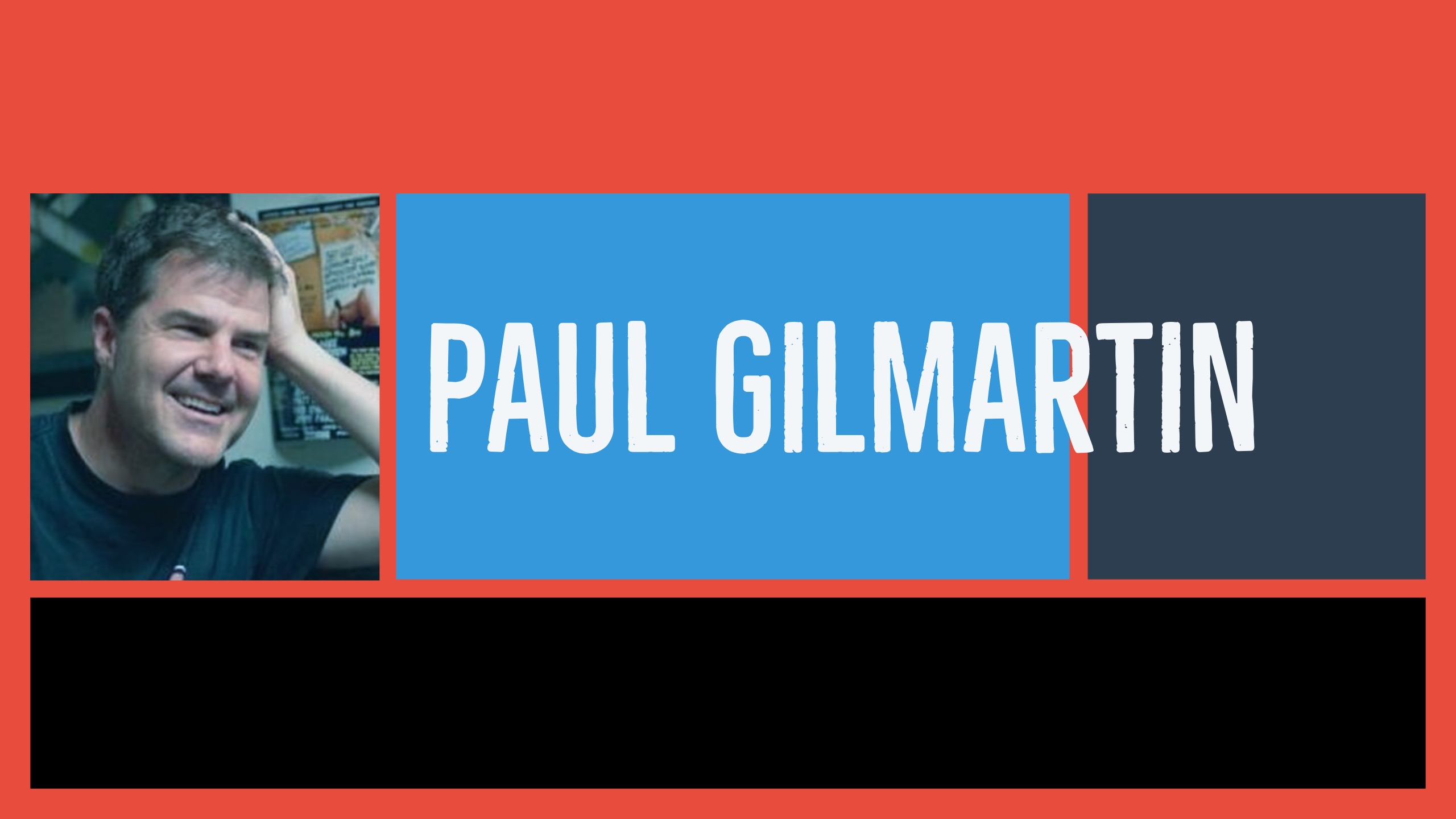 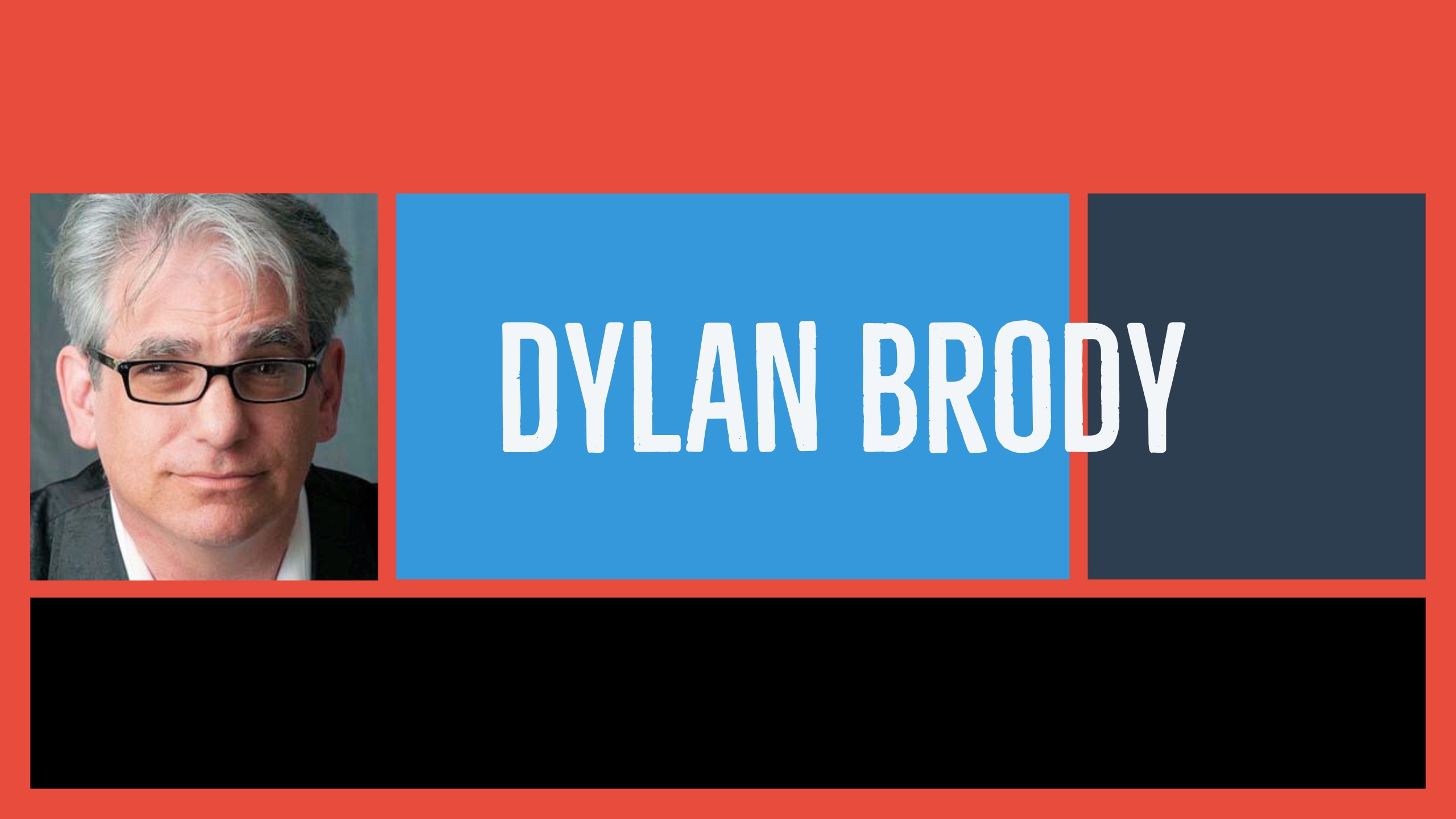 DYLAN BRODAY: In Barcelona there was a night where I got no laughs, and I swear I thought I was eating it. We had a decent house and no laughs. And then at the end of the show I did the final line. And there was the black out. And there was no applause. And then the lights came up. And I stepped forward. And there was this continued silence and then an eruption of applause. And a standing ovation! And just about everybody stayed to shake my hands! And buy a copy of my book. And I realized that, for no reason I can determine from that one night, they were just so into it, that they didn’t want to miss any words. So they were silent. But as a former comic, silence is very difficult for me while I’m performing. But as a storyteller and a humorist I have now lived in that place of fear for 80 or 90 minutes in Barcelona, Spain to discover that silence was full appreciation and engagement not absolute hatred of my show. It was such a relief, and an even bigger learning experience that I think that was my best night in Barcelona, Spain.

DAVID: And you walked away from that learning a laugh doesn’t tell you everything about how you’re doing. 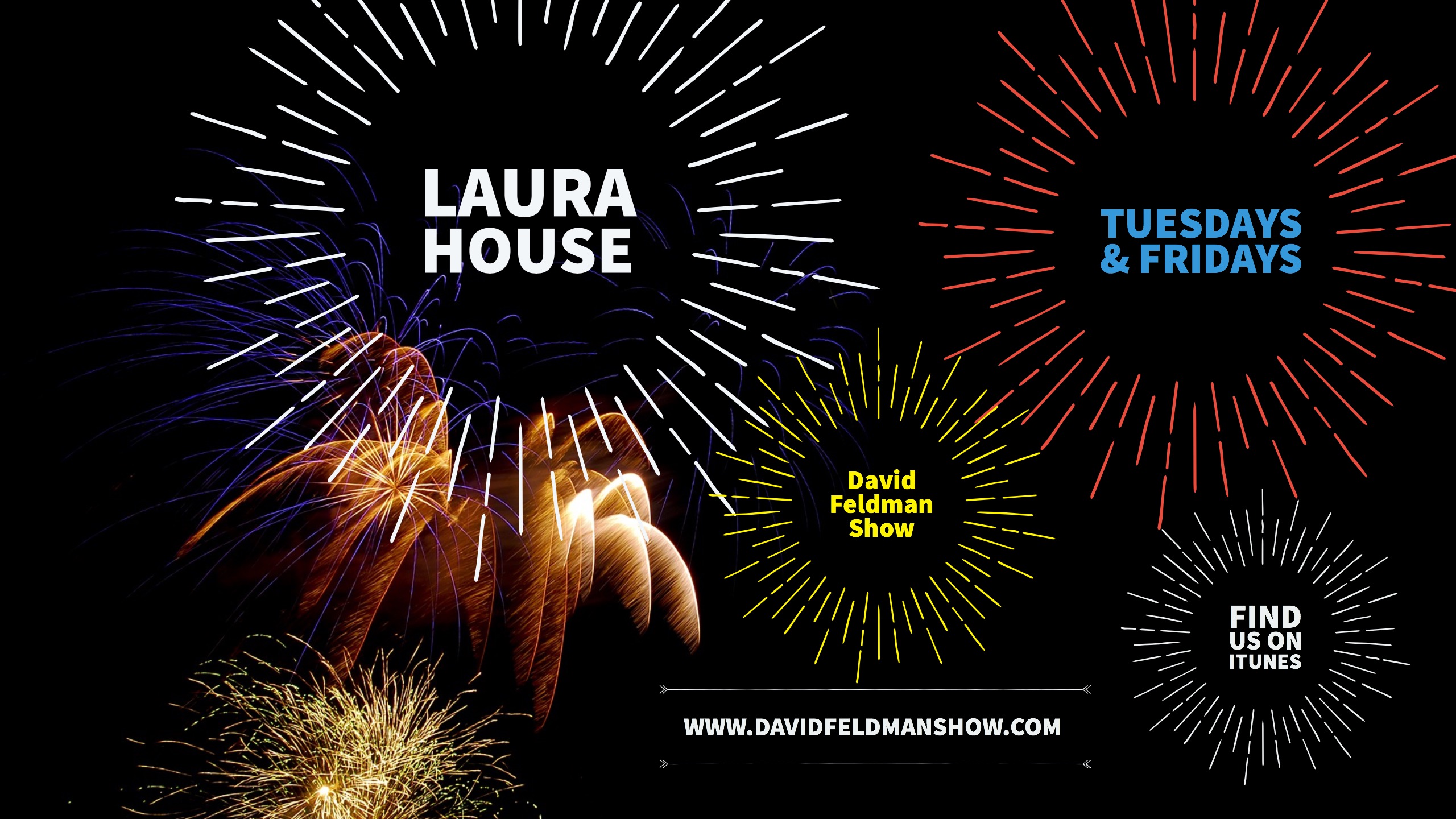 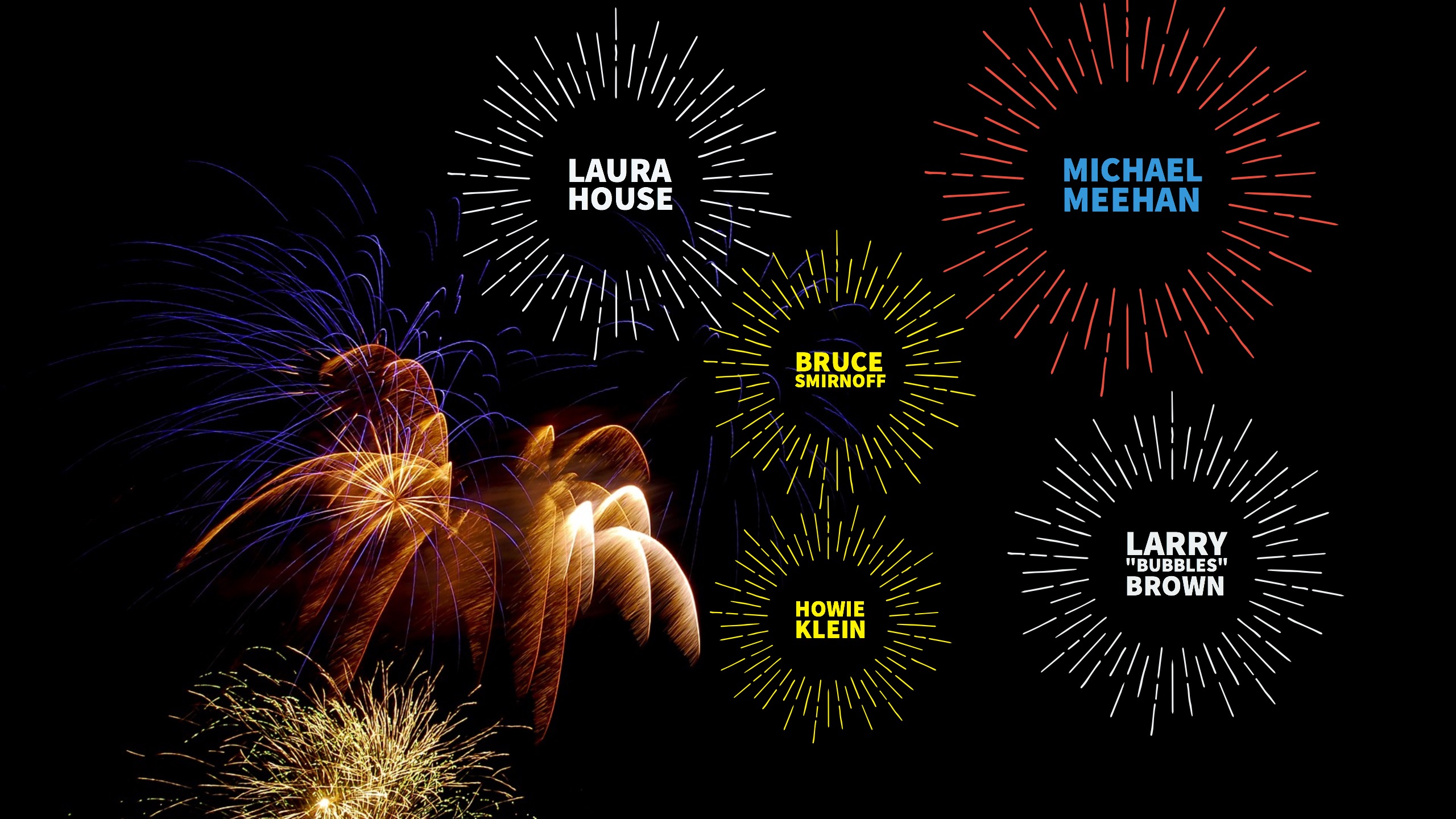 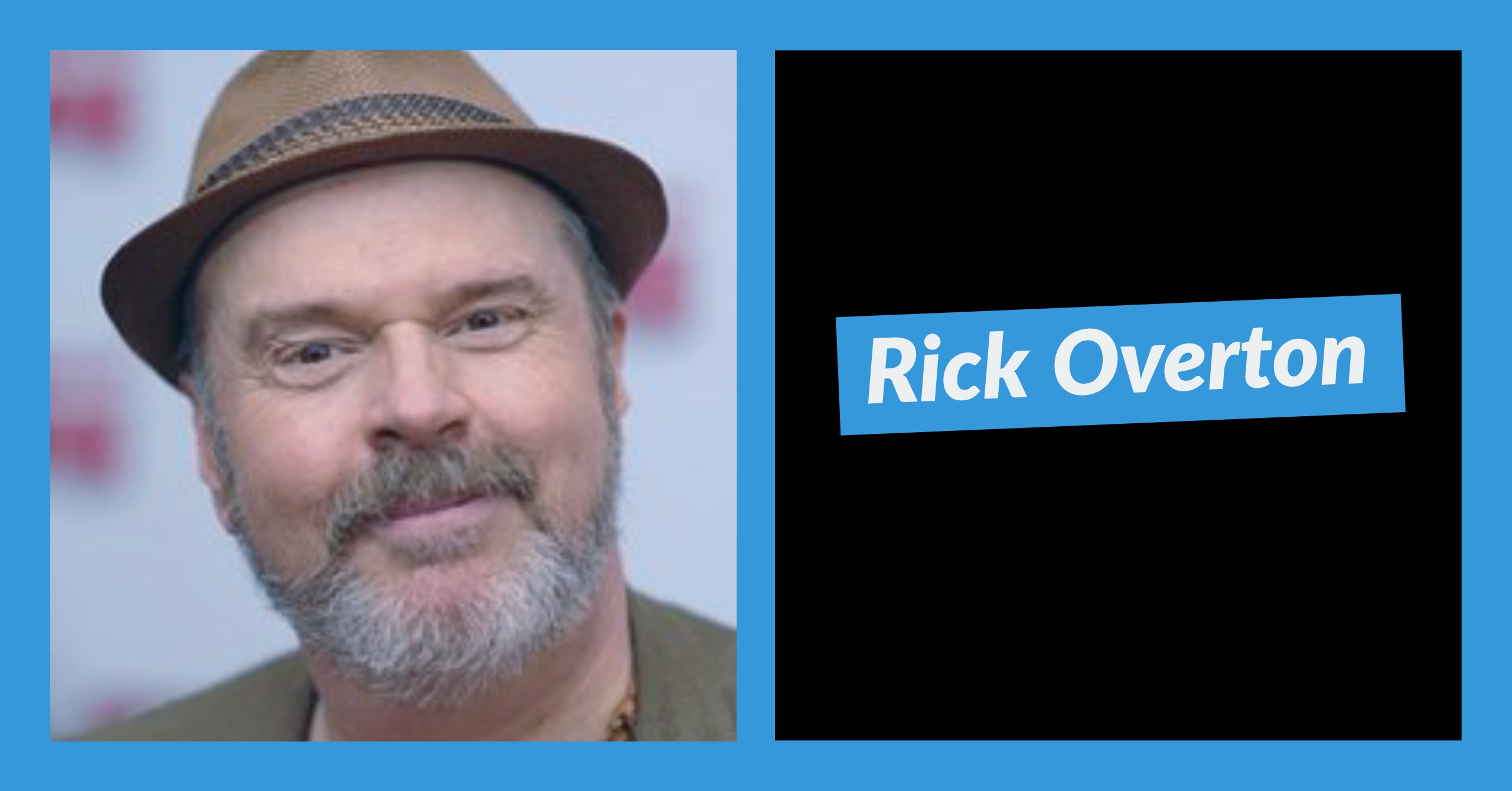