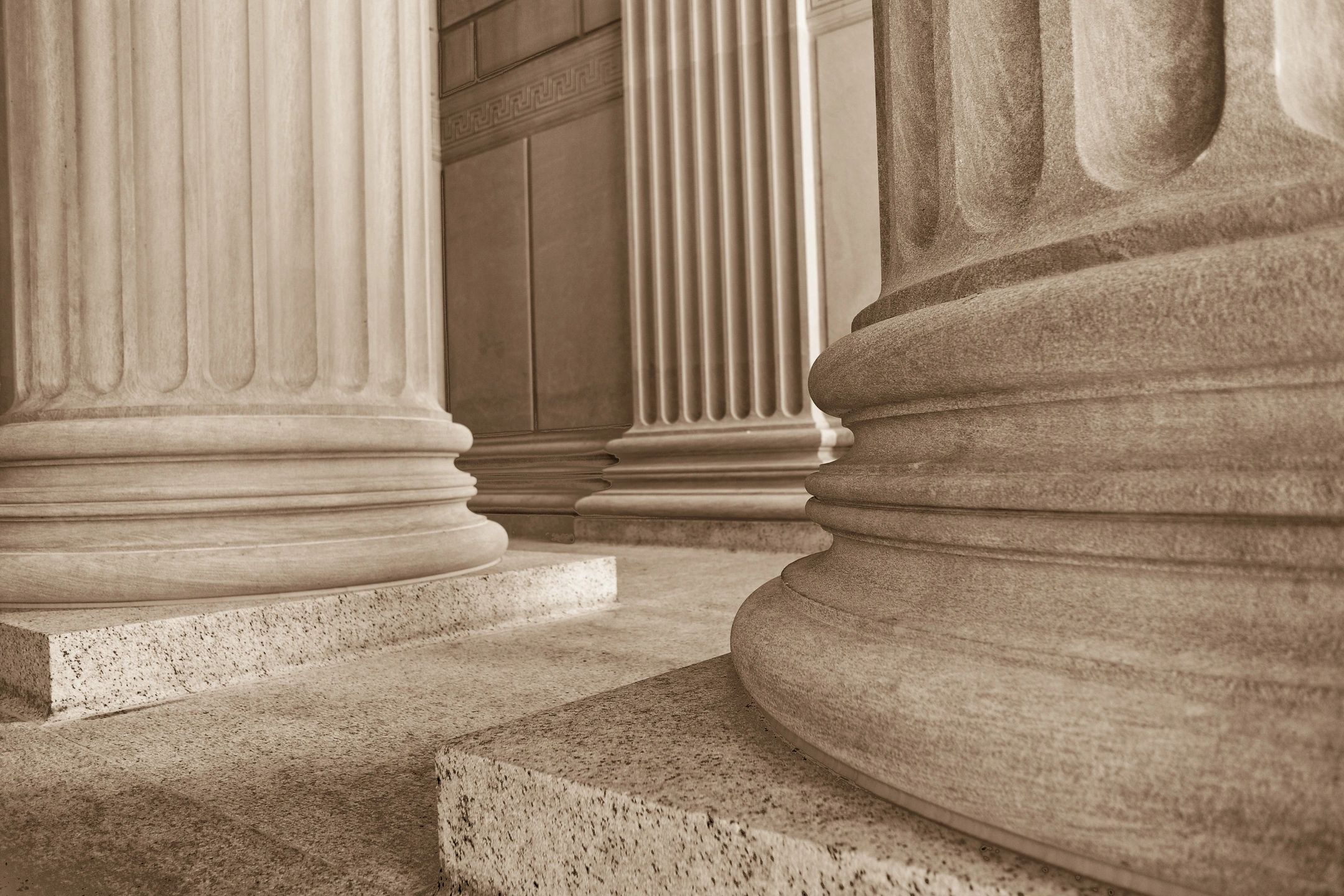 WASHINGTON D.C.— I’m on my way home from the January 6 hearings after working for my boss Triumph The Insult Comic Dog. He’s tough, but fair.

That means I will be showing up for Office Hours tonight starting at 8:00 PM Eastern. I hope to see you. Here’s the link: 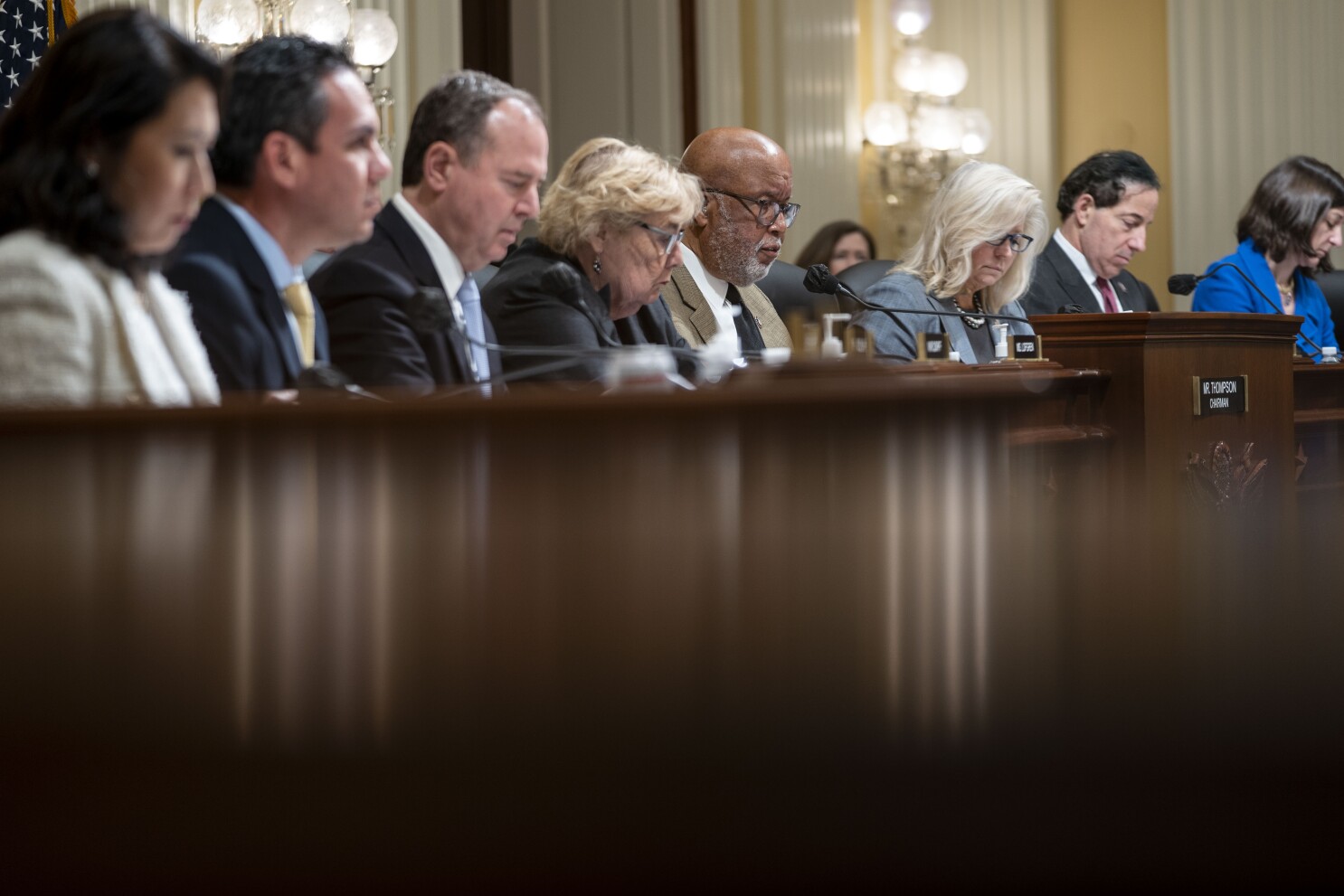 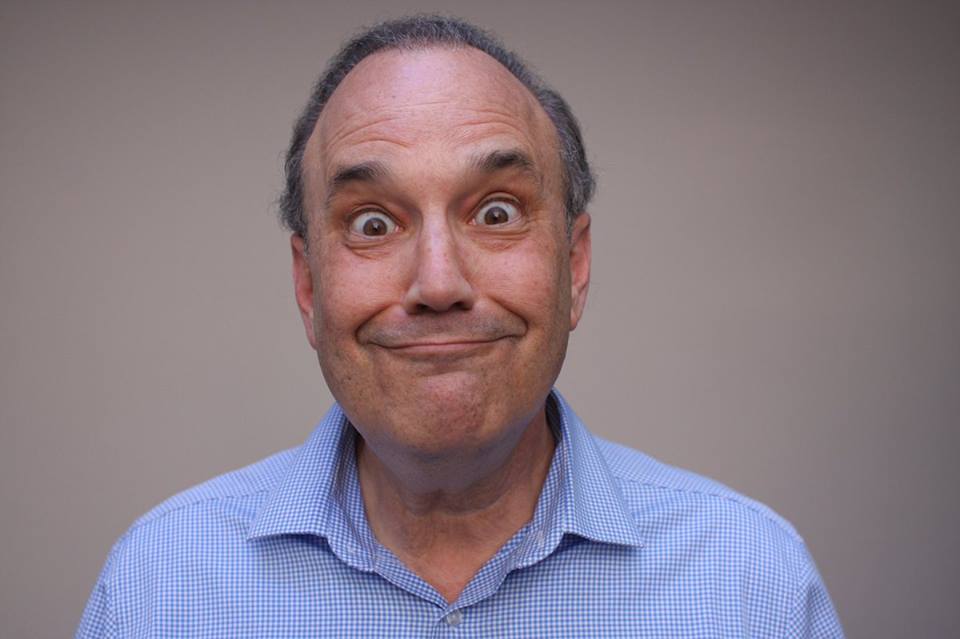 According to the Gun Violence Archives there have been 251 mass shootings THIS YEAR. Two hundred and fifty-one mass murders involving guns. THIS YEAR 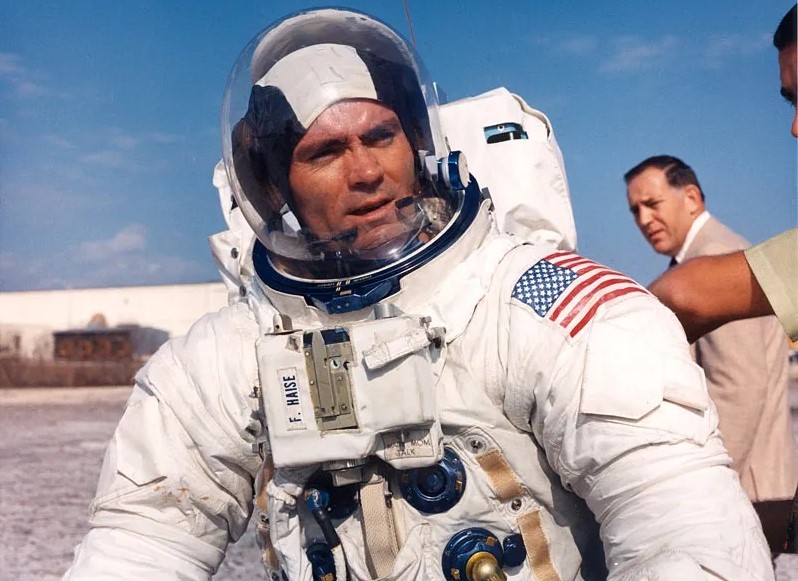 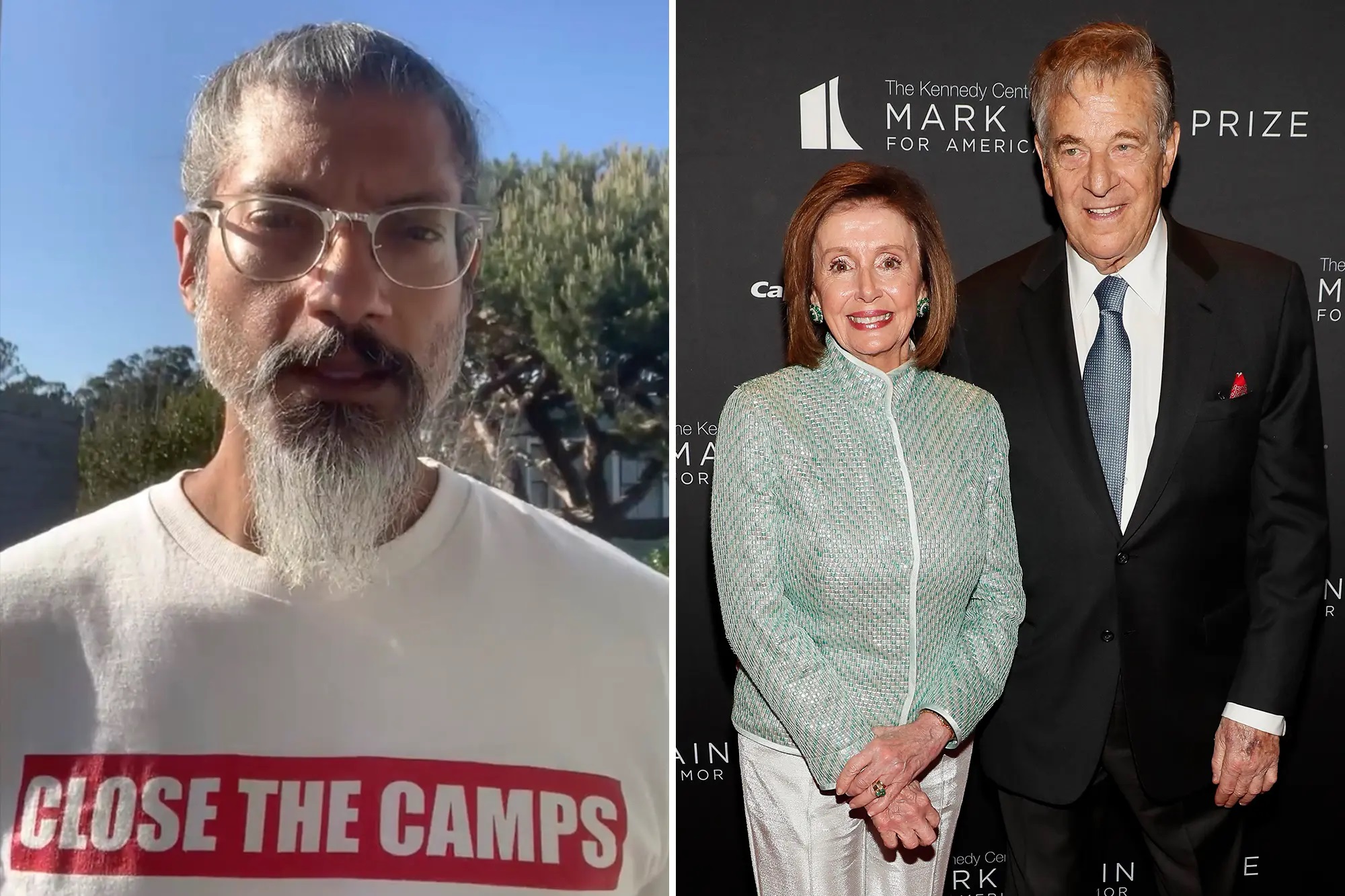 We continue our coverage of America’s latest mass shootings. Joe Biden asks Republicans to help him ban assault weapons because Joe Biden is clueless. Nancy Pelosi refuses to debate our returning guest Shahid Buttar who is running to unseat her. The California Primaries are this Tuesday, June 6th. Also, David de Jong author of “Nazi Billionaires: The Dark History of Germany’s Wealthiest Dynasties” returns to talk about Germany’s five richest families and the role they played in the rise of Hitler, and how Germany’s wealthiest still haven’t come to terms with their Nazi Past. Jerry Stahl is back! He’s author of “Permanent Midnight” and his new book is “Nein, Nein, Nein! One Man’s Tale of Depression, Psychic Torment, and a Bus Tour of the Holocaust.” “Nein, Nein, Nein!” comes out July 5th, and on June 12th he’ll be at the 92nd Street Y in Manhattan with Ben Stiller who played him in the movie “Permanent Midnight.”