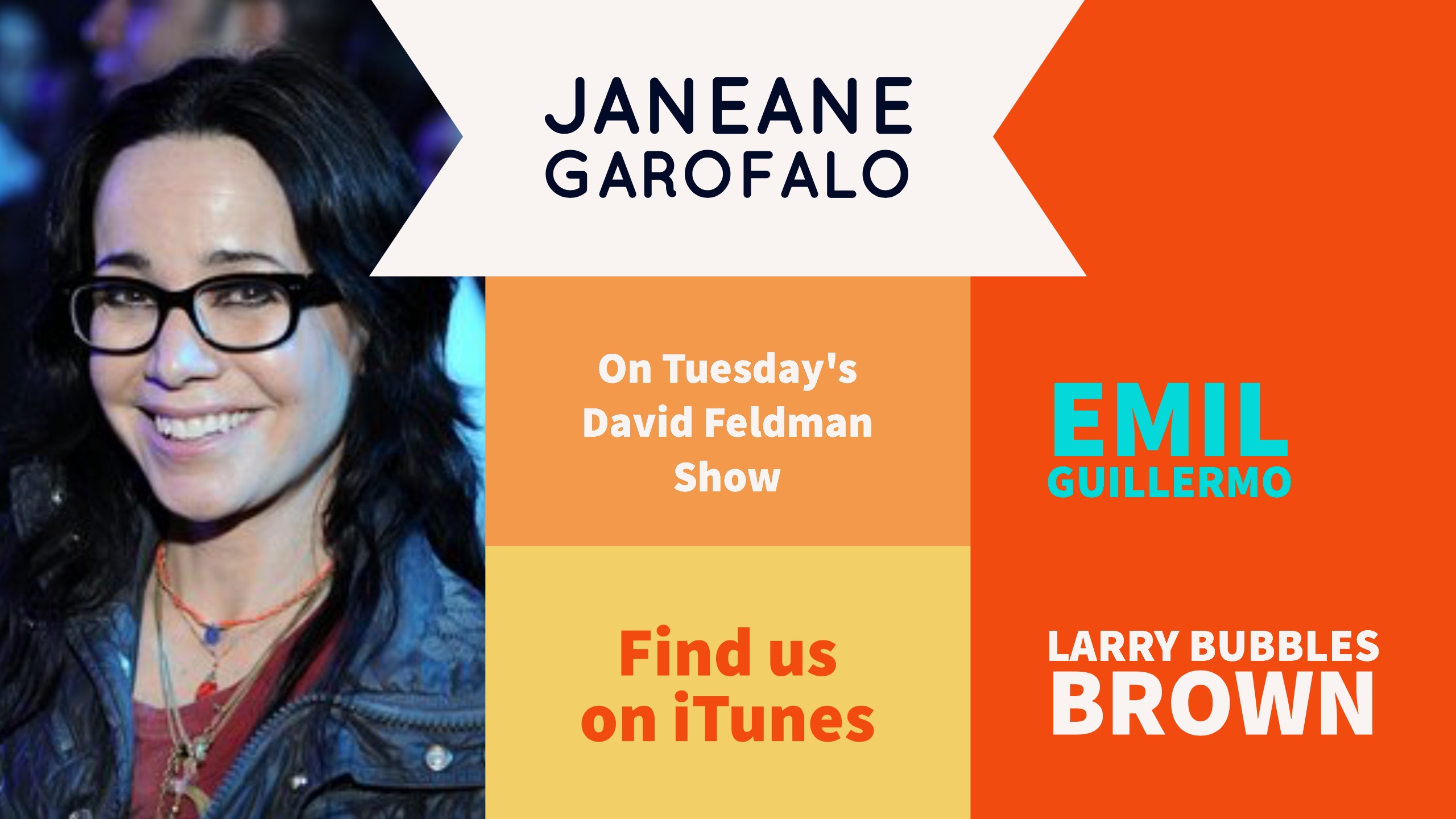 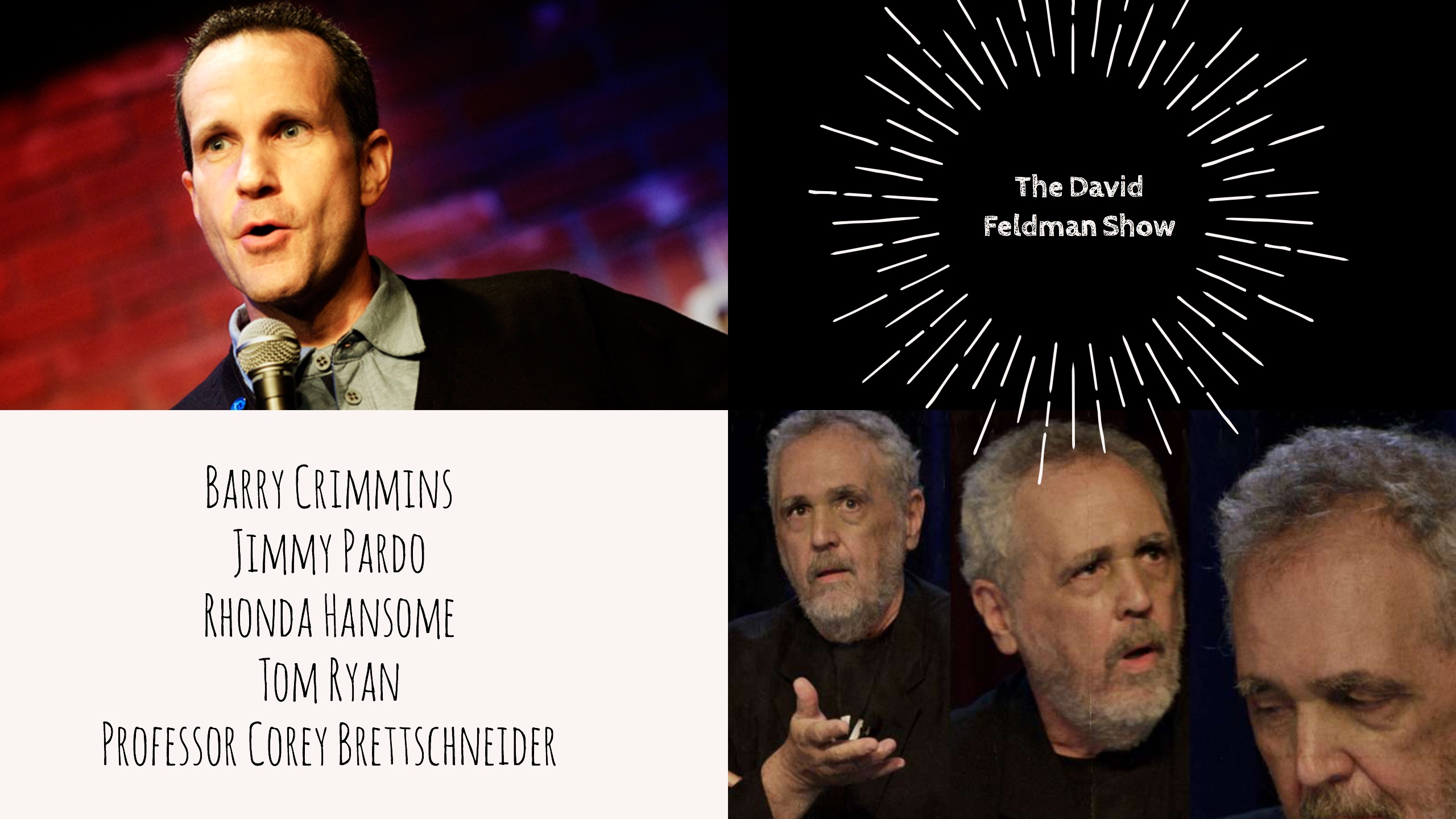 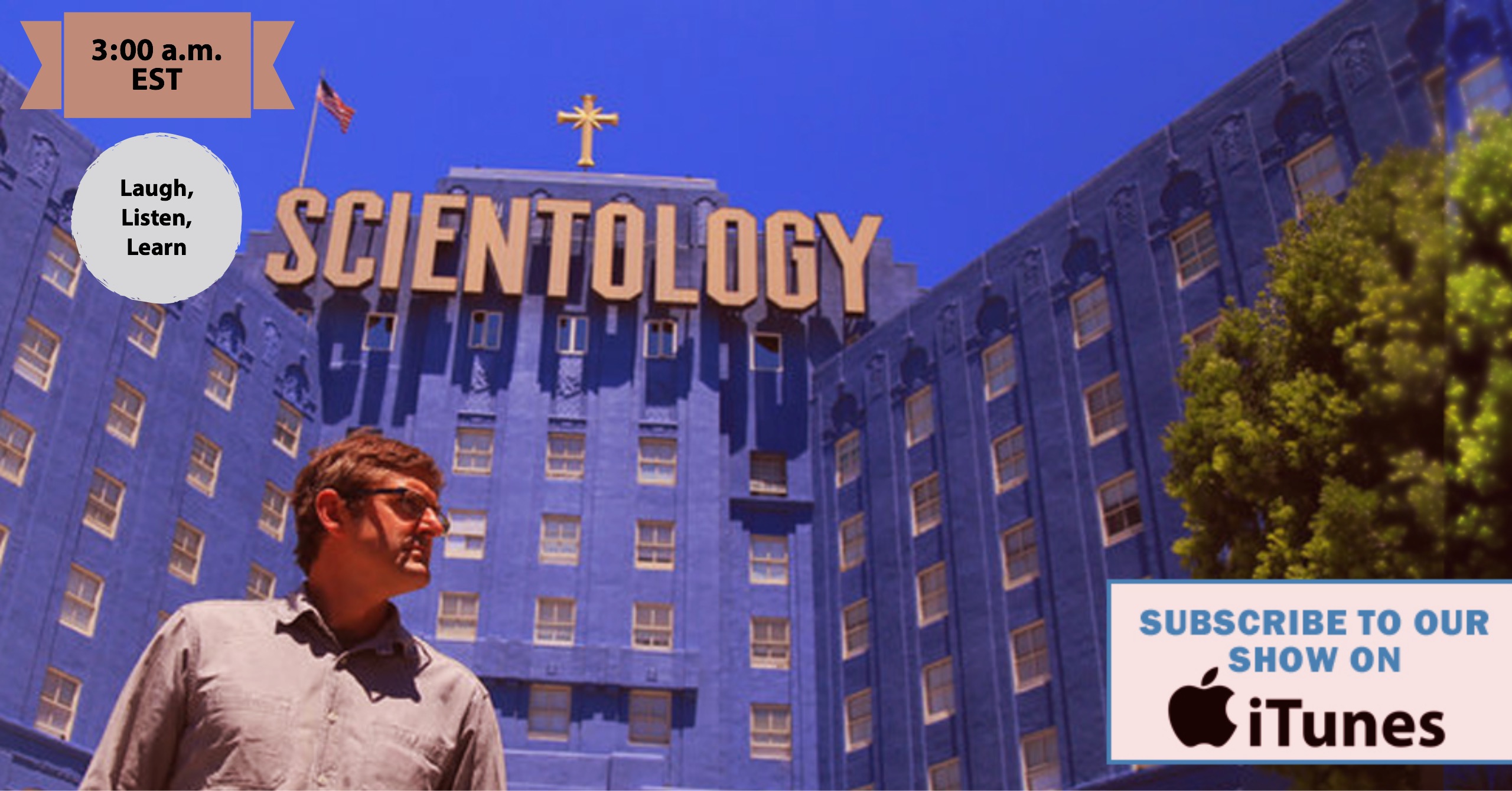 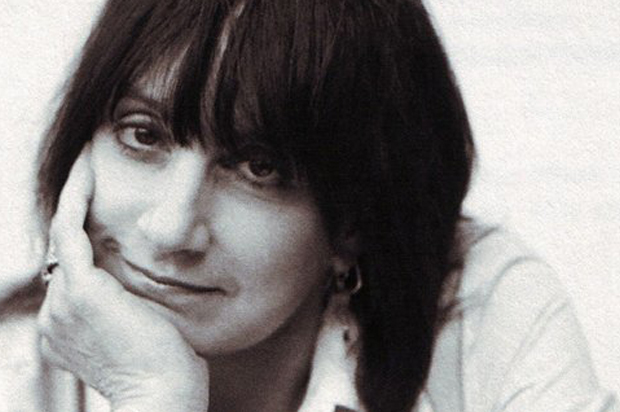 Comedy Writer and Author Merrill Markoe is prominently featured on CNN’s critically acclaimed new history of comedy. She is a multiple Emmy award winning comedy writer who was instrumental in the creation of David Letterman’s landmark series on NBC. Merrill is also the author of several bestselling books including Cool Calm and Contentious, Nose Down Eyes Up, Walking In Circles Before Lying Down and What Dogs Have Taught Me. Howie Klein is the founder and treasurer of the Blue America PAC which raises money for progressive candidates and writes the Down With The Tyranny Blog.

On our show Merrill talks dogs, dogs and more dogs. And Trump, gall bladders, mothers, and dogs. Howie talks special elections coming up and whose head will soon be on a stick outside the White House. 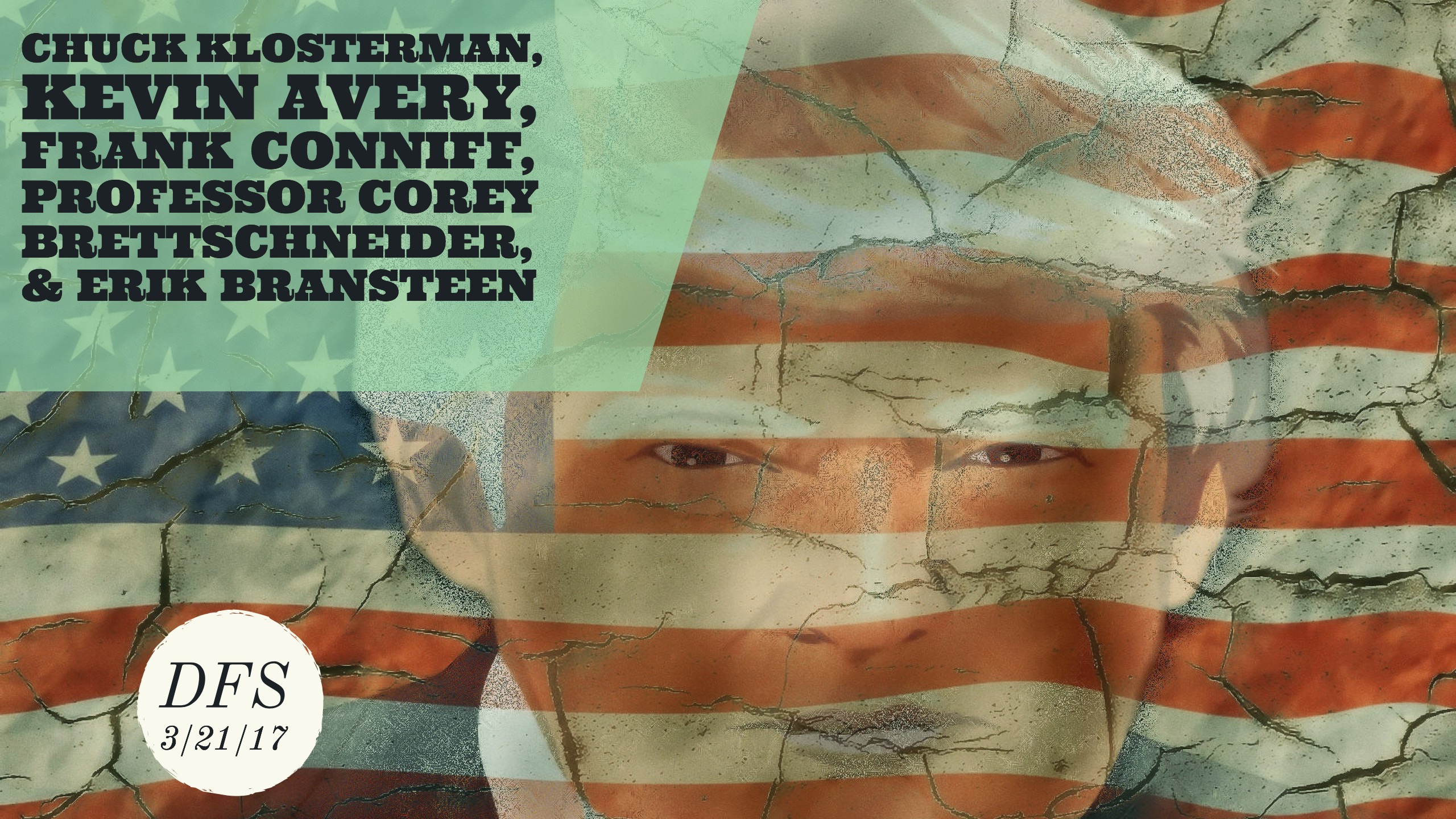 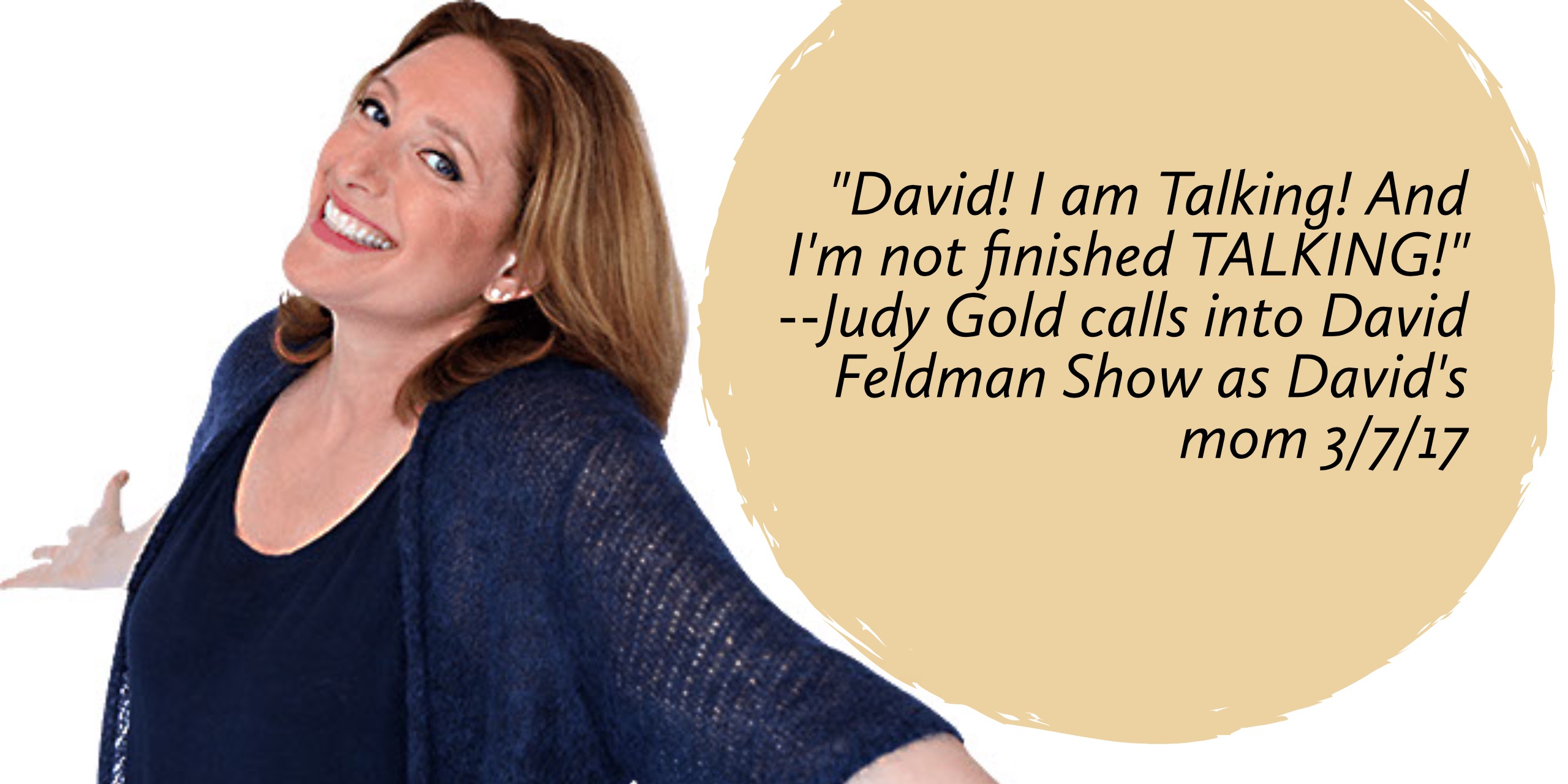 Also Comic Judy Gold and Novelist Jerry Stahl. It’s another powerhouse episode. Keith and The Girl started their podcast on March 7, 2005. For 12 years, five days a week, they have delivered one of the funniest and most authentic shows in podcast history. Subscribe to their podcast immediately! Judy Gold hosts Kill Me Now her weekly podcast. Jerry Stahl is the author of Permanent Midnight, and has just finished up a six-part series for Vice A Tour From Hell about his recent 14-day holocaust bus tour.